This past week has also been marked by the fight against the infodemic. During the past week, Montenegro’s misinformation space has been dominated by conspiracy theories and pseudoscientific tips on how to counter the coronavirus. It all plays out according to an already established mechanism – most of these theories are cranked out outside our media space and need a few days to reach us.

At the root of this phenomenon is the political need to undermine the core values of Western democracies, or simply the desire to stop this society from finally following the path of more enlightened communities.

Raskrinkavanje.me has initiated the second stage of its campaign of stopping misinformation, which entails the strengthening of the role of citizens and their activism in this field.

We would like to thank everyone who wrote to us and reported suspicious news – please continue to do so – while we keep researching and writing texts that will be available soon.

Also a big thanks to the media for their understanding and support in having our messages reach as many citizens as possible.

Fortunately, tensions related to the violations of the Government’s measures to restrict religious gatherings have subsided.

After the initial crossing of swords and “small squabbles”, the Government and the Serbian Orthodox Church seem to have come to an “Easter truce”.

At least for now, the SOC set aside the story of the “spiritual needs” and held services without the presence of the faithful. It is of little importance whether the SOC, in making this decision, respected the demands of public health experts, the messages from the police and the prosecution, or followed Serbia’s position regarding this issue.

More importantly, it has given up insisting that religious questions have a central place in the public space of a civic state.

Especially because spiritual needs are not only religious, but fulfilled also by spending time with friends, going to a concert, to the mountains, or to a cafe. And unfortunately, in the present circumstances, everyone is restricted from fulfilling them.

An important agreement between the EU and Montenegro on the procurement of medical equipment has also been signed. This, of course, shatters the myth and the false narrative that the EU has left us high and dry.

Even the most persistent proliferators were left disoriented for a few days, resuming however with their activities after that. The US assistance to “its Ally, Montenegro”, which arrived this week despite the dire situation in the States, is also hampering plans to spread anti-NATO narratives.

Nevertheless, I find it hard to believe that this could significantly discourage the creators of such misinformation ventures.

We are heartened by the fact that the EU is not only thinking about assistance, but slowly resuming with another equally important aspect of its role here.

The first slaps-on-the-wrist arrived for the Government over the publishing of the lists of infected persons. I hope that neither the EU nor our audience forgets that another list was published: the list of people in mandatory self-isolation.

And that after this unreasonable measure by the Government, personal data of several thousand people appeared in public. I hope that also the prosecution keeps this in mind. There would be more to say about human rights, but let’s stick to the topic of the week in review.

The Government has unfortunately reverted to its old practice of “debunking” fake news, which we hoped would stay irreversibly in the past. During the past week, certain political criticisms of government policies have been labeled as “fake news”.

Without going into the justification of the criticism, this is indeed a red light: the label by the Government also means an invitation for the prosecution to react, and therefore an invitation for it to react against political criticism.

If there was something wrong with the criticism, rebuttal would be the go-to reaction; one that was, interestingly, used by the Government in other cases this past week.

However, instead of properly using the good results achieved in the fight against COVID-19, the Government preferred to resort to methods inherent to undemocratic societies.

The Parliament has its own list, too. Judging by the rebuttals arriving from its employees, the wrong list of those who received apartment loans was published. In addition, news came from the Parliament about the intense humanitarian activity of its Vice President, although such activities cannot be found in his job description; this was rightly criticized as abuse of office.

Overall, the Parliament had many activities, except for those to which it is bound by the Constitution – it did not control the executive power or pass laws. It is hoped that, during the sessions that have been announced, the deputies remember that, perhaps, after almost two months, it is high time to give their opinion on as many as 89 measures that were adopted by the Government without any parliamentary scrutiny.

This week also saw the culmination of the obsession of a part of the Serbian media and extreme ethno-nationalists with the character and deeds of Milo Đukanović.

Now, this has really taken on the appearance of a soap opera, bringing a new twist with each episode. So don’t be surprised if the President of Montenegro falls off his horse – or worse – in the coming days.

All this of course represents an additional burden for the citizens of Montenegro on a daily basis. The goals behind it are different – some love attention, some push their political agenda, some make money from the clicks, and some spread misinformation out of fun or ignorance.

Whatever the goal may be, it is important that responsible citizens and the media remain a key stronghold against these phenomena. So keep on reading carefully! 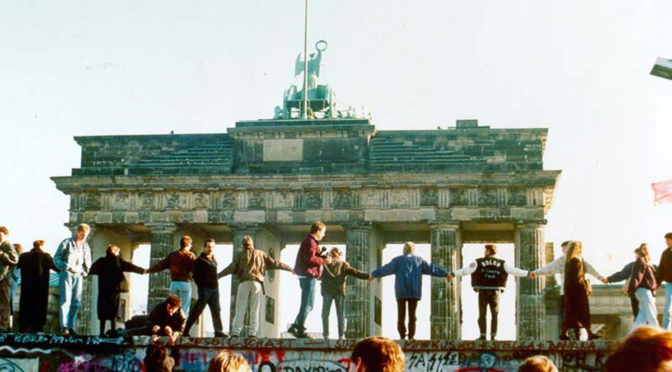 Europe in the Quest for Itself (Third part) 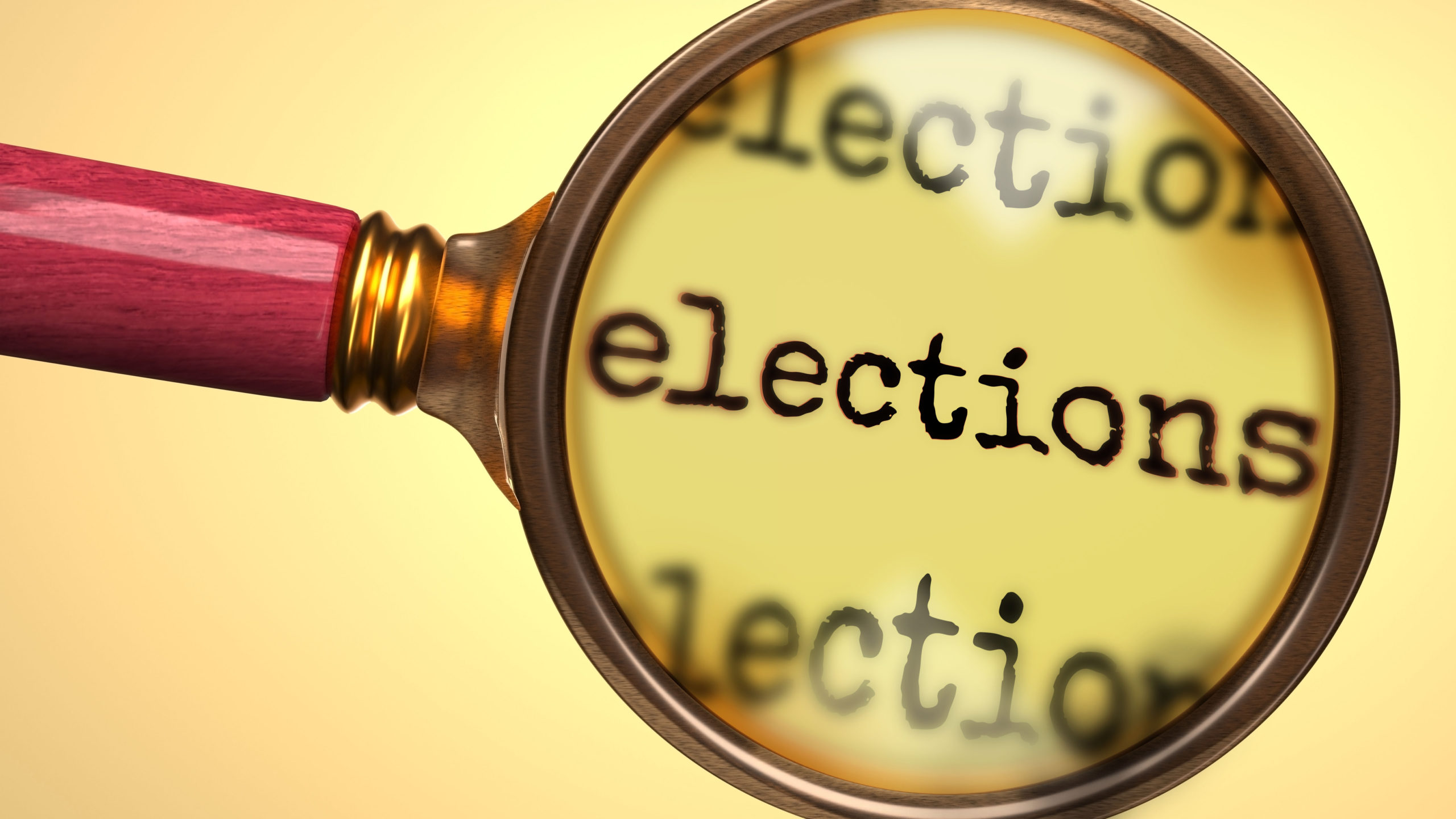