Disinformation in the domains of international politics and security is not predominantly created in Montenegro but rather by tabloids in the countries of the region and right-wing web portals. The Montenegrin media outlets, which share such media content without verifying its accuracy or checking the credibility of the source, contribute to the spread of disinformation. Manipulations are most prevalent in the online media and much less on television and in the press.

These are the main findings of the Raskrinkinavanje.me platform, which analyzed nearly 600 media reports on international politics published by around 200 local and regional media outlets within a year. Our methodology helped us identify a range of manipulations that vary in their intensity and manner of publication – from clickbait (as the lightest form of a professional misdemeanor), to disinformation, fact manipulation and conspiracy theory to fake news as the most severe form of manipulation.

Our one-year analysis has shown that there were several reasons for the practice of publishing disinformation in Montenegro and the region.

One group of media outlets spreads anti-democratic values, hate speech, and advocates discrimination against minority and ethnic groups by means of publishing disinformation. The dissemination of such information is directly aimed at undermining the concept of civil society.

The second group is comprised of media outlets that face the problem of the unregulated market and fail to achieve a balance between professionalism and financial sustainability. In their quest for a wider readership, these media outlets publish a wealth of information in a very short period, without verifying its accuracy, and thus become both conscious and unconscious accomplices in the spread of false news.

Regardless of their editorial positions, the media is vulnerable to propaganda since journalists often fail to recognize propaganda pamphlets appearing as news reports, and proceed to publish or share them, thus further contributing to their organized spread.

We have noticed that the media outlets choose how they convey information about a particular situation or topic. Usually, this is done in a manner that is not necessarily incorrect but leads to the creation of strong narratives on those topics. Such narratives are spread daily with the aim to lead media content consumer’s conclusions in the direction that is consistent with the ideological agendas of those who create or order such content.

We have noticed a number of media narratives that will be dealt with in more detail in the coming period. However, let us highlight some of the most prominent.

There is a narrative about the so-called Greater Albania, which is accompanied by a constant spread of fear of the establishment of this alleged state and an appalling hatred towards the Albanian people.

During the recent parliamentary procedure surrounding the Draft law on life partnership of same-sex partners, the narrative that “this regulation will undermine traditional family relationships” dominated the media scene. The information that made up this narrative incorrectly portrayed the content of the draft law, often including hate speech against the LGBT population.

Both local and regional online space is marked by the spread of the narrative about the so-called returnees from the war in Syria – the jihadists who plan to stir up blood-shedding conflicts in the Balkans. In addition, there is a narrative of an omnipotent Russian weapon that is used only for righteous purposes.

Thanks to this one-year analysis, we have noticed that articles published in online media are often not signed by the author, thus reducing the responsibility for the content which is published.

In addition, half of the media that publishes media manipulation has no published Impressum, which means that there is no transparency of ownership and editorial staff.

There has been a noticeable increase in the number of anonymous web-portals whose primary intention is to engage in media manipulation.

We have also identified a strategy certain portals pursue by publishing inaccurate information and removing it once it takes off and spreads to numerous portals in the country and the region, reaching a wide readership.

It also happens that portals do not follow the rules of the profession. After posting inaccurate information, a number of them fail to make corrections and just delete the information in question in an attempt to conceal their mistake and downplay their responsibility for creating unprofessional content.

Interestingly, the traditional media, that is, television or the press, feature significantly less foreign politics and security-related disinformation. The reasons for this can be numerous – there is much less room for publishing information from the field of foreign policy in these media. The time they have to check the information, that is, until the main news broadcasts or until the closure of the issue, is significantly longer. At the same time, editing and accountability procedures still exist in the traditional media.

After a year of operation, the Raskrinkavanje.me platform has become part of a regional network for combating disinformation – See Check, whose members include the Civil Association Why Not from Bosnia and Herzegovina, KRIK and Fake News Tragač from Serbia, Faktograf from Croatia, MOST from Macedonia, and Oštro from Slovenia.

All member organizations of said network recognized that the problem of disinformation transcends national boundaries given that language defines the Internet space and makes it possible for any information published in regional media to reach Montenegrin portals very quickly.

The issue of combating disinformation is one of extreme importance for Montenegrin society, as well as for the countries of the region, given that it represents an issue of protecting democracy and democratic legacy, that is, the concept of a civil society that relies on informed citizens who are free to decide.

For this particular reason, this issue must be addressed not only through national, but also through regional initiatives undertaken by institutions, the media, and non-governmental organizations.

In order to change the current state of affairs, all social actors have to take a more active role in line with their mandates – starting from the state, which should approach this phenomenon in a more strategic manner, and the media that must contribute to the improvement of professional standards by means of developing self-regulation and internal procedures when it comes to the work of

journalists, all the way to civil society, which plays an essential role in educating citizens how to consume media content. 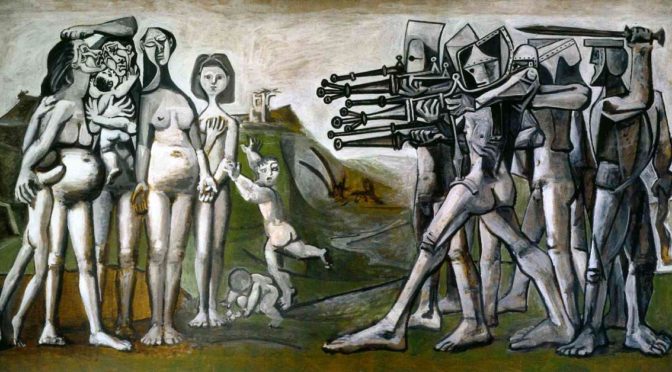 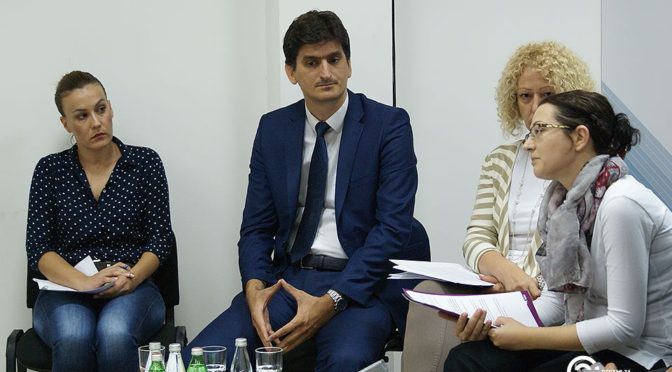