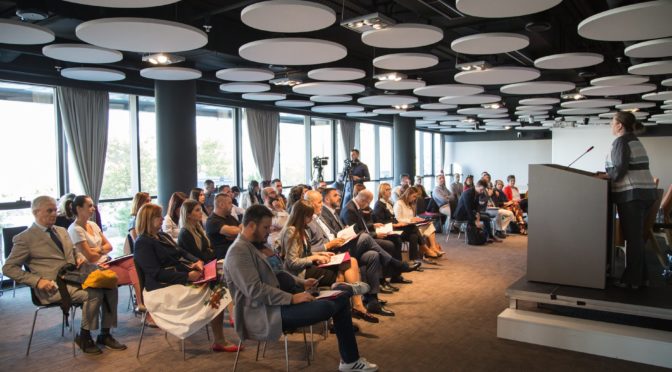 On the occasion of the International Day for the Right to Free Access to Information, CDT organized a conference “Openness of Institutions of Executive Power in Montenegro and the Region”.

Milica KovaÄeviÄ‡ from CDT spoke about the regional Index of Openness of institutions which showed that institutions stagnate and do not meet the recommendations of the non-governmental sector to promote openness.

“The worrying trend is falling openness in Montenegro and the region,” Kovacevic said, and reminded that the Government of Macedonia, according to the latest research conducted by a network of organizations from this region Action SEE, is the most transparent government in the region and has overtaken the Government of Montenegro.

â€œThere are still no policies that define openness. The institutions from the government through the ministries to the administrative bodies achieved results that are very different. Openness still depends on the will of the institution’s managers, not on clear policies and procedures, “she said.

Minister of Public Administration Suzana Pribilovic believes said that this yearâ€™s indicators are more numerous and more demanding, which affected the weakening of the results. “We appreciate that given recommendations are significant for future action, and I believe that this direction has been adequately defined by a number of measures and activities in the Draft of the National action plan for the Implementation of the Partnership for Open Government initiative,” said Pribilovic.

She also said that openness, efficiency and accountability in managing represent condition without which it is not possible to develop participatory democracy or democracy in general, which is a process that still lasts. While representing research results in detail, Biljana Papovic from CDT said that differences in the results of the institutions are very large.

â€œSuch large differences in results are an evidence of unequal access to openness policies, and the need for strategic planning and development of openness at the level of all ministriesâ€, Papovic said.

On average, the administration bodies meet 36% of the openness indicators.

A large number of administration bodies are not committed to meeting the highest standards of openness, and not even to meeting the legal minimum of proactive disclosure of information. Such practice is unacceptable and needs to be changed urgently.

Liljana Pecova Ilieska from the Metamorfosis Foundation from Macedonia said that if there is no legal obligation to publish the information, institutions will not do it on their own initiative.

“We have to change that way of thinking. To change the awareness of officials – so to promote ourselves and the institution”, she said.

Danira KaroviÄ‡ from the Association of Citizens Why not? from BiH, believes that in BiH it is noticeable that the higher the level of the institution, the greater the percentage of transparency.

She believes that the problems of institution openness are similar in all countries.

Vujo Ilic from the organization CRTA from Serbia believes that political will and legal solutions that will not depend on political will in the future, are necessary. In the continuation of the conference, the implementation of the Open Government Partnership Initiative in Montenegro and the region was discussed. 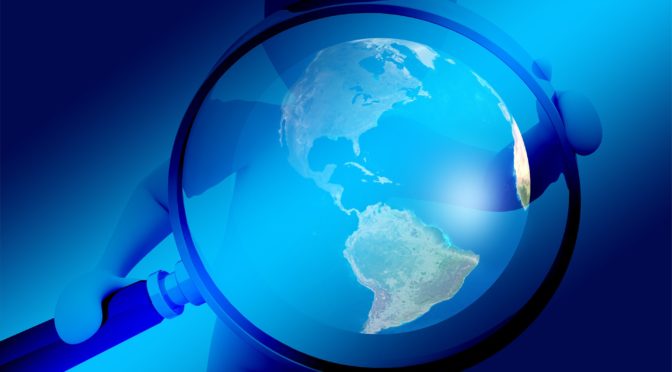