Social media have declared war on fake news. The first â€œcasualtiesâ€ in this area have already fallen.
In addition to many different developments in regard to misinformation, three important trends have clearly emerged in the week behind us and are certain to leave a mark in the coming months as well.

First and foremost, the initial spats between global political players on who created the new coronavirus, how and for what reason have been escalating.

In addition to the governments of the countries involved, intelligence services, and even renowned scientists are taking part in the game, which is why we anticipate a flood of “news and analyses”.

Of course, the key event that will be taken as the reference point for events in this field, too, are the US presidential elections to be held this year.

Elections are also expected in most of the countries in the Western Balkans region. Once the “political” campaigns centred around the axis pandemic â€“ elections â€“ infodemic begin, we believe that everything we have read so far in the field of misinformation will appear ridiculous in comparison.

Another important trend is the involvement of influencers and celebrities in misinformation campaigns and campaigns designed to spread conspiracy theories.

After musician Vlado Georgijev, tennis champion Novak ÄokoviÄ‡ joined in the spreading of conspiracy theories. Like many times before, he used his sporting influence to spread messages that are, at the very least, controversial.

His “expertise” on the (as yet) non-existent vaccine against the COVID-19 has provoked numerous reactions and disagreements from the more enlightened parts of worldwide audience. However, the most striking comment on ÄokoviÄ‡â€™s analysis was made by Serbian epidemiologist Predrag Kon, who advised the tennis player to avoid talking about the topic. After that, ÄokoviÄ‡ “revised” his stance, and said he would consider a future vaccine with an open mind.

This trend was also joined in a way by one of the â€œÅ abac Aliensâ€, considered by many the greatest handball player in the world of his time.

The one who, together with BaÅ¡iÄ‡, IsakoviÄ‡, Portner, CvetkoviÄ‡, Mrkonja and others, created European trends, and with the SFRY national team, global ones, too. His career as a coach did not fall short either. I have no right to advise anyone on how to behave, but I hope that the great Master will stop at this, and continue to do what he does best and what makes him unique in the world.

There are many more, of course: POTUS with his, as later stated, “sarcastic” proposals for injecting people with disinfectants, or CEO and founder of the Pink Media Group Å½eljko MitroviÄ‡ who “invented the revolutionary method” of treating COVID-19 by blood ozone therapy… The list of “experts” goes on and on.

Finally, there is the third trend. And some good news. Social networks have finally taken the initiative and reacted in the right way â€“ the removal of bogus news by Facebook, YouTube, Twitter, and Instagram is increasing.

One of the first local â€œvictimsâ€ of this more-than-justified intervention was the influencer and CEO of the â€œNovak ÄokoviÄ‡ Foundationâ€ Jelena ÄokoviÄ‡. Instagram flagged as fake news and removed her video post which contained misinformation and spread conspiracy theories that Raskrinkavanje.me had previously dealt with.

Dear citizens, keep reading carefully! Especially if someone tells you that, deep at the bottom of the Montenegrin sea, there lies a sponge that could potentially cure COVID-19. Ask yourself at least if said sponge might also be found somewhere else, and if and how our sea is separated from the Croatian, Bosnian, Slovenian, Italian or Albanian ones, i.e. from the Adriatic Sea. 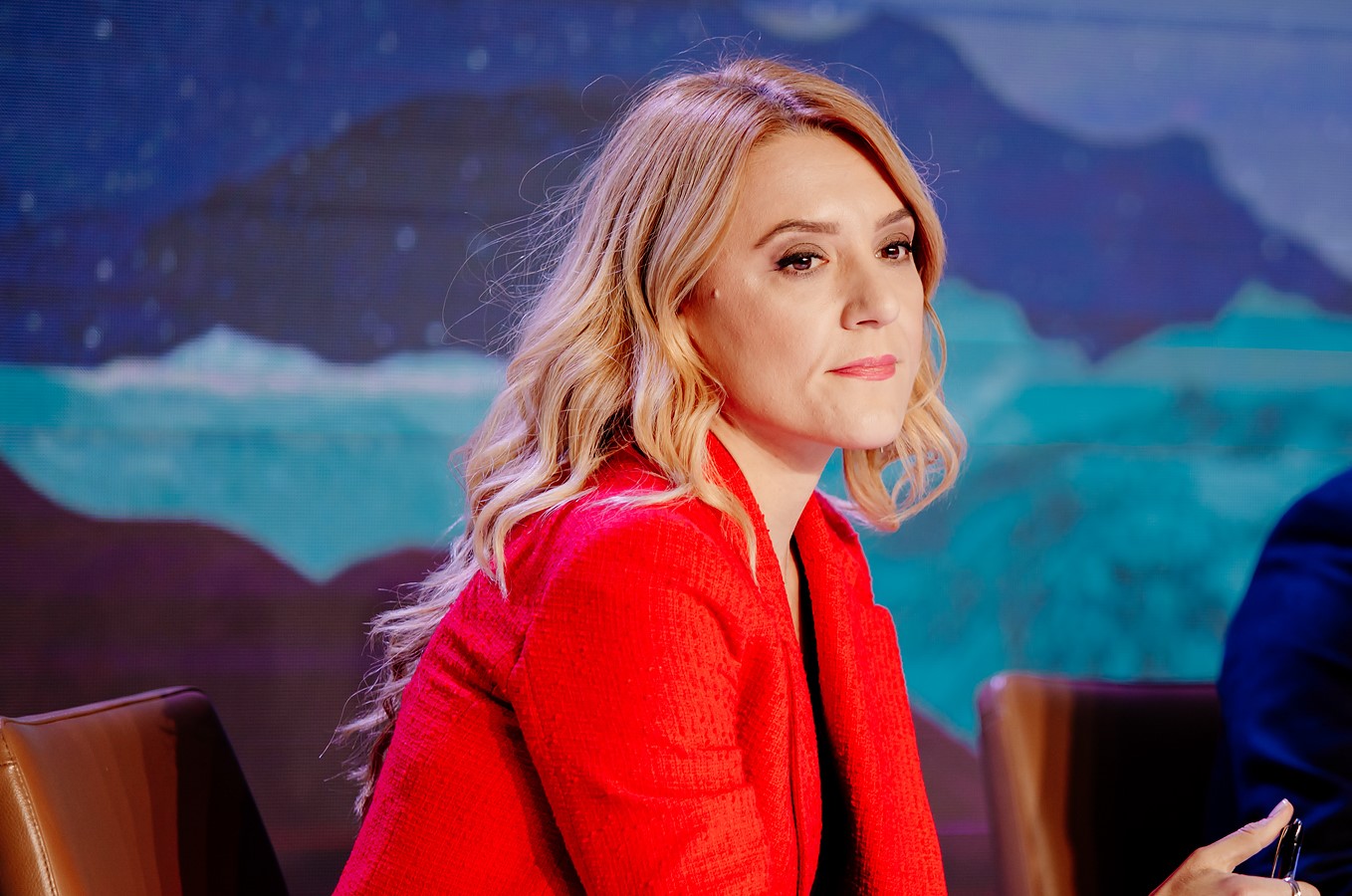