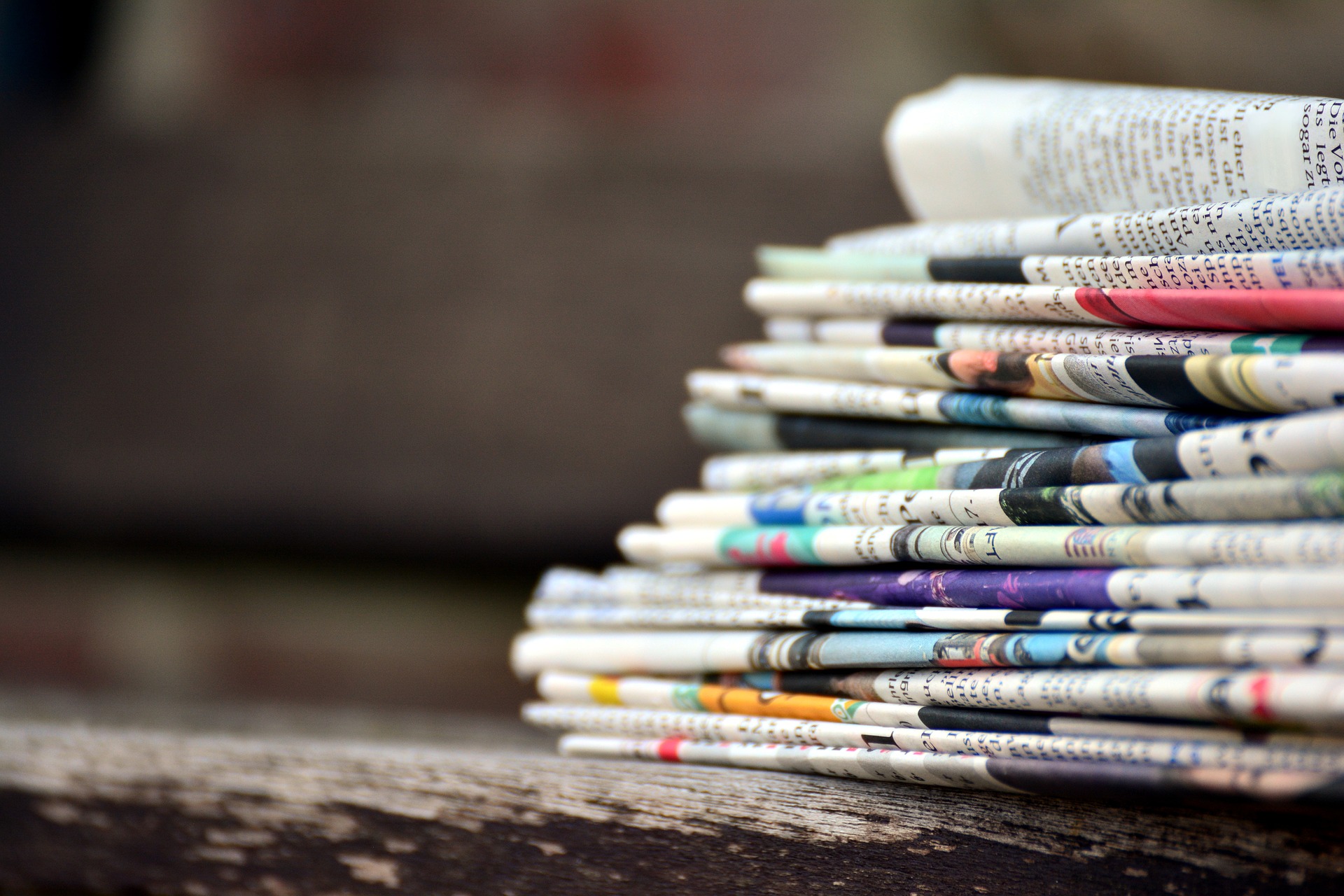 Disinformation in the media and on social networks, and a poor balance of positive and negative pieces about the electoral lists, are key features of the media campaign for the parliamentary elections.

During the election campaign, the Center for Democratic Transition (CDT) monitored the representation and quality of media coverage of election participants in the 2020 parliamentary elections. Also, through the work on the Raskrinkavanje.me project CDT monitored the situation in the field of disinformation through the analysis of election-related texts that contained some kind of media manipulation.

The conclusions of the monitoring were sublimated in the document â€œKey features of the election campaign in the mediaâ€ in which the data on media coverage of electoral lists were graphically presented. Data on the intensity of the campaign and the activities of the parties on Facebook are also available in the analysis.

Our research, conducted in August, included 914 media pieces from the six most influential media (TVCG, TV Vijesti, Vijesti online, CdM, Dan, Pobjeda) about the six electoral lists that won the greatest number of votes in the elections.

In the pre-election campaign, media portals were the most active â€“ 55.4% of the analysed content was published on portals, 29.6% in the daily press, while 15% of the news pieces were taken from the TV central news programs.

Although, in the formal sense, the Television of Montenegro provided a balance in the representation of electoral lists by broadcasting a special political feature, it strongly favoured the activities of state officials in the central news program. In that way, it enabled the conducting of the so-called “public officialsâ€™ campaign”, and this type of promotion disturbed the necessary balance in reporting during the election campaign.

When it comes to the representation of the electoral lists, the Television Vijesti achieved a rough balance in its news programs, followed by the Vijesti portal. The other media we analysed adopted a rather unbalanced approach in the number of average mentions of certain election lists.

When it comes to the ratio of positive vs. negative content in the media about individual electoral lists, it can be concluded that none of the analysed media houses balanced the number of positive and negative pieces.

The Democratic Party of Socialists (DPS), the Social Democrats (SD) and the Social Democratic Party (SDP) used the media space mainly to promote their own political programs, while the opposition parties focused more on the anti-campaign, i.e. on criticising the work of the DPS as their key political opponent, which explains the ratio of news pieces with negative connotations. The largest part of negative campaigning among election participants was recorded between the DPS and the “For the Future of Montenegro” coalition. There are no significant examples of opposition parties criticizing each other.

Creating drama and changing the targets of the tabloids

The coronavirus pandemic, the introduction of restrictions on citizens and the tensions related to the Law on Freedom of Religion, which preceded the elections, were a significant “inspiration” for creating media manipulation during the election process.

The goal of these manipulations was to create instability and tension in society. Tabloids from Serbia took the lead in this sense, although there were similar activities in the media, and especially on the social networks that are run from Montenegro.

Fake news about Election Day started with fake public opinion polls that spread on social networks, the names of renowned agencies were misused in order to publish a political rating that corresponds to the political options of the creators of this misinformation.

On social networks and regional media, dramatic warnings were given to citizens that political parties from the Montenegrin government were preparing violence against citizens. On the other hand, from the opposing political camp, the answer arrived very quickly, so we could read how the opposition is preparing a similar scenario.

It is interesting to note that the Serbian tabloids changed their target after the elections. Before the elections, they mostly targeted Montenegrin state bodies, and Milo ÄukanoviÄ‡ as the personification of the then government, while after the elections, the URA leader Dritan AbazoviÄ‡ became their first pick, followed occasionally by Zdravko KrivokapiÄ‡, the leader of the â€œFor the Future of Montenegroâ€ bloc. This is a very interesting example for understanding how disinformation creators function, and their operational modalities that may largely fall under the motto “no eternal friends, only eternal interestsâ€.

On the Facebook pages of 12 political parties, whose activities we followed on this social network from the day the elections were announced, a total of 2,894,994 interactions (likes and other available interactions) were realized until the day the elections were held. Thatâ€™s an average of 20,104 interactions per week. The posts from the Facebook pages of the Democratic Front and the Democrats had the greatest attention or the greatest support from Facebook users. 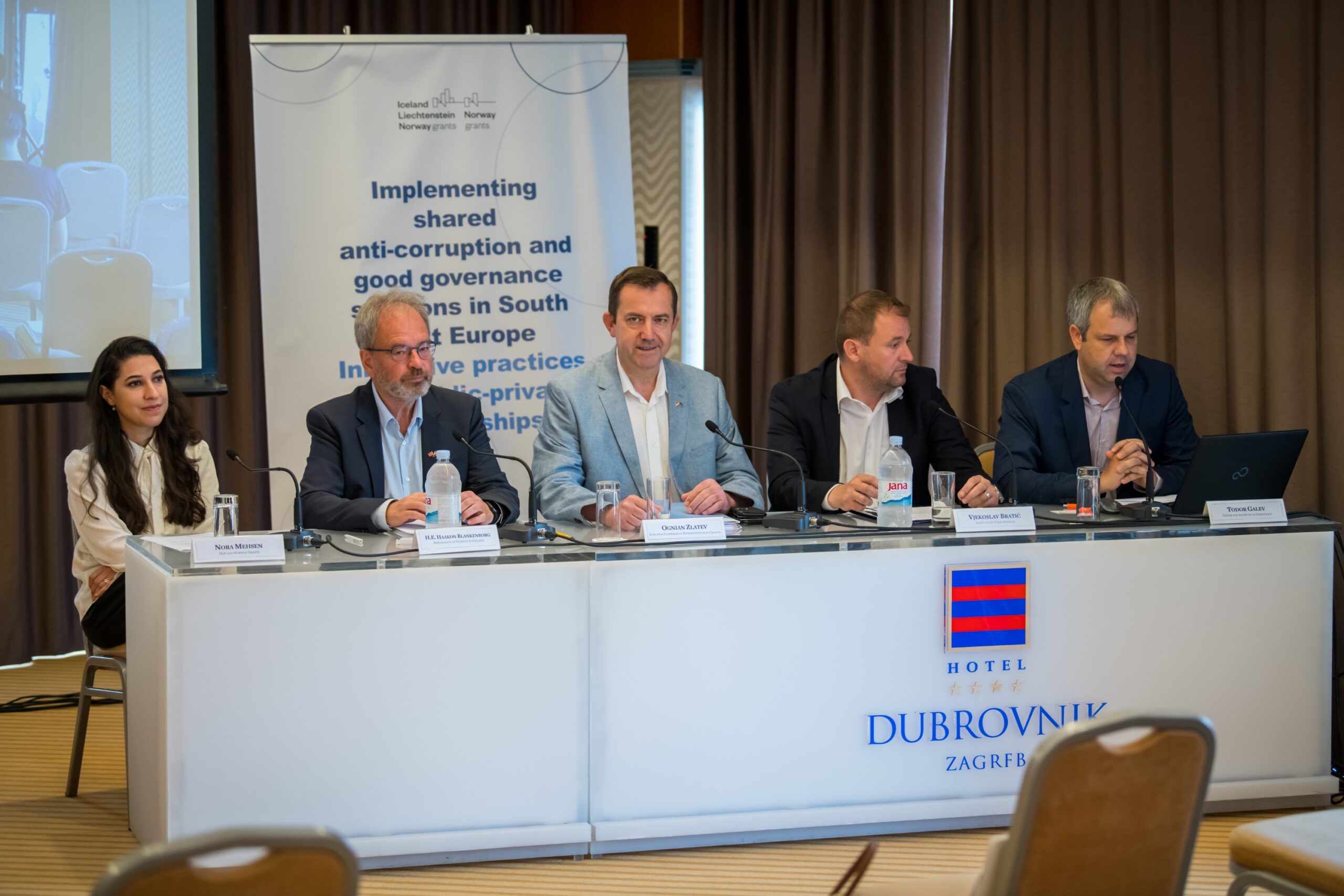