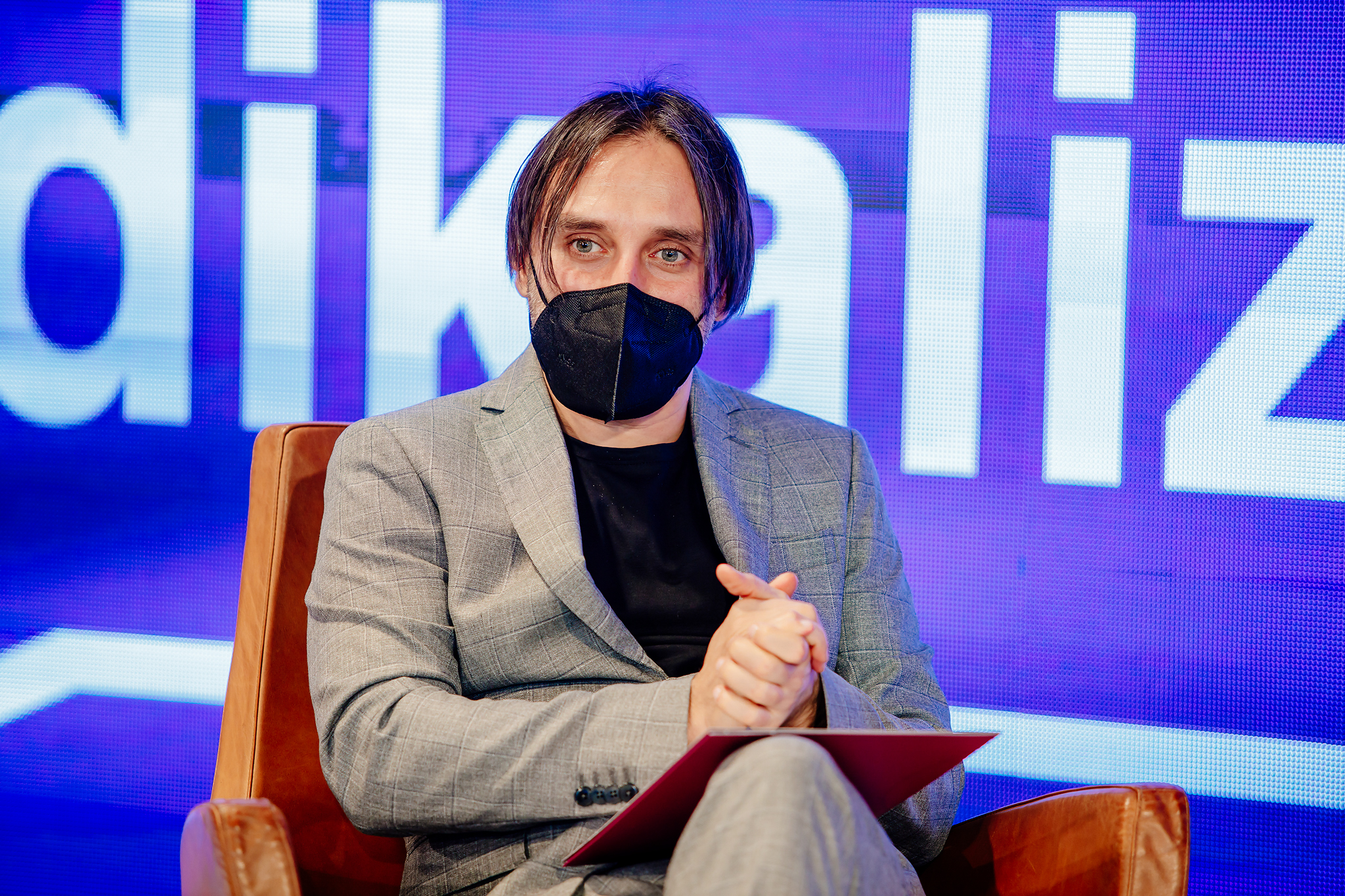 Fifteen years have passed since May 21, 2006, when Montenegro restored its state independence in a referendum. Since then, hopes and expectations of the citizens have only partly been fulfilled.

The referendum campaign that resulted in this expression of the will of the citizens already clearly hinted at the outlines of this newly independent Montenegro. The Movement for Independent Montenegro was predominantly composed of civic-minded individuals, and the bloc for independence was fully supported by all minority nations. The new state was envisioned to be based on the liberal-democratic concept of a â€œcivic nationâ€. Although there was a reflection on Montenegroâ€™s past and identitiy issues, the campaign for an independent Montenegro was a campaign about its future that was clearly defined as pro-Western, European and Euro-Atlantic.

The referendum expression of the will of the citizens was translated in 2007 into the Montenegrin Constitution, which laid a solid foundation for stability, democratization, reform, and the completion of a democratic transition that would result in reaching EU criteria and values. However, 15 years later, to the disappointment of many sovereignists, Montenegro is far from the wishes and expectations of 2006.

Politics of division instead of unity

Although constitutionally defined as a civic state, this concept has not been value-based in state and social reality. Existing social divisions are largely used for propaganda and as a tool for extremist ideologies, as noted in the Bertelsmann Transformation Index (BTI) 2020 report on Montenegro, aiming to generate and promote a worldview that different ethnicities and religions cannot peacefully live together in the region. Instead of building social unity around future goals, political elites were constantly offering content-free politics, and encouraging polarization to achieve short-term positive election results. This fed ethnonationalism, fueled political polarization, influenced desecularization, and ultimately led to Montenegro, once a â€œgood example and leaderâ€ of the Western Balkans, being talked about today as a potential problem case and a source of instability.

Substantial reforms have been avoided and delayed, so that regulated systems of democratic and economic governance do not become a barrier to crime, corruption, and personal enrichment. According to the BTI reports, the Status Index of Montenegro, which includes political and economic transformation of the country, has stalled since 2008.

No progress in negotiations with the EU

Instead of trying to demonstrate a commitment to EU integration to capture the moment when the EUâ€™s door was still open for enlargement, Montenegro tried to â€œhackâ€ the negotiation process, offering only a bare minimum and fulfilling the form without substantial changes. Relevant domestic and international organizations assess that Montenegro has stagnated and even regressed in many fields, so that 15 years after independence, no consensus has been established even on the basic democratic issue of holding free and fair elections. The 2020 BTI report on Montenegro emphasizes the essential need to resolve problems with the legal framework for holding elections and substantially reform electoral institutions.

Long-term dissatisfaction with the situation in society and the reform efforts of the government has led to the dominant Democratic Party of Socialists losing the elections in August 2020 for the first time. The change of government was also supported by the decisive involvement of the Serbian Orthodox Church in the election campaign.

The transition of power has been carried out peacefully, but the real challenges are yet to come. The ruling coalition is extremely heterogeneous and finds it difficult to reach an agreement on important topics. They took power at an extremely difficult time. The otherwise unstable economy was devastated by the effects of the COVID-19 crisis, which severely affected the most important industry of the Montenegrin economy â€“ tourism. In addition, they must learn to rule in cohabitation with the President Milo Djukanovic, whose term expires in 2023.

Public expectations from the new government are high. The most difficult task for it is to deal with political polarization and to return dialogue to politics and institutions. Citizens want reforms that yield results, that bring more justice and economic security. 74.8% of Montenegrin citizens support the countryâ€™s membership in the European Union, and their expectation is that the integration process, which has been in progress for several years, will finally progress. But for that to happen, a number of conditions need to be met both externally and internally.

Montenegro has rejected â€œstabilitocracyâ€, but now needs a return to stability. We need proof that the management system is capable of sustaining itself after a change of government. We need fair elections, without abuse of public office, but also without the interference of other countries. We need changes in the judiciary that will not be a simple replacement of party cadres, but a change that means greater independence. We need the depoliticization of public administration, not another round of party employment. We need strong social resistance to the growth of ethnonationalism, the clericalization of society, the rise of right-wing forces, and the destructive effects of disinformation campaigns. And for most of these things â€“ we need consensus. The formal one, for the required majority in parliament, but also the essential one â€“ an agreement on what is in the public interest and what we are striving for.

In 2006, political elites and citizens were divided over whether they wanted to live in an independent state. Fifteen years later, the old divisions have not healed and new ones have been opened. It is high time to agree on what â€œeternal Montenegroâ€ from the national anthem represents. And that Montenegro can live long only as a civic and democratic state.

The article is available on the BTI Transformation Index website, here.