The latest European Commissionâ€™s progress report on Montenegro clearly indicates that political elites were predominantly pursuing interests of their respective political parties rather than acting in the public interest in the past year, while topics relevant for the European integration process were not in their focus.

During this reporting period, questions concerning religious communities, ethnicity or partisan interests dominated the political agenda, instead of reform processes.

The report repeatedly highlights issues of political polarization, tensions and mistrust as hindering the political criteria. The entire report is fraught with messages of absence of action in the public interest and lack of commitment to overcoming the political and institutional crisis.

The European Commissionâ€™s new document conveys a clear and direct warning about the growing right-wing extremism and ethnonationalism in Montenegro, issues which the Center for Democratic Transition (CDT) has been pointing out for years.

The European Commission notes down what many in Montenegro are trying to ignore and downplay â€“ethnically and religiously motivated attacks, hate crimes and hate speech are on the rise.

The document also draws attention to the lack of action towards a comprehensive electoral reform.

The CDT has repeatedly been publicly calling on political actors to take responsibility and launch an inclusive dialogue on electoral legislation. The European Commission is now rightly saying that “genuine inclusiveness, strong political commitment and willingness to find cross-party consensus” are necessary to meet the goals of electoral reform.

The Commission also takes notice of an extensive involvement of foreign media from the region, which was particularly evident during election periods. They also point out that additional efforts need to be invested so as to curb the effects of disinformation, online harassment and hate speech.

The CDT is once again pointing out that some of these issues could be addressed by establishing a Parliamentary Committee on Foreign Interference, modelled after the European Parliamentâ€™s INGE Committee.

The lack of political dialogue in institutions is the major obstacle to unblocking the judiciary and resolving institutional crisis.

As expected, the Commission observes that no progress has been achieved in the judiciary and that the implementation of key judicial reforms remains stagnant.

In case we did not know this already, we now have it all written down for us â€“ the judiciary and the prosecution service are still vulnerable to political interference. Also, the judiciary and the prosecution are coming close to “liquidation”. If we replace one political influence with another, we will not be improving the situation and we will not be able to convince anyone that progress was achieved.

The same message recurs with each reporting period with regard to the public administration reform process: depoliticization, optimization and managerial accountability are needed.

Just like Montenegrin citizens do not fail to notice the “all-round partisan staffing”, i.e. the new cycle of recruitment based on party affiliation, the European Commission, likewise, does not fail to pick up on the fast-tracked and non-inclusive adoption of the Law on Civil Servants and State Employees, which â€œlowered the requirements for merit-based recruitment, competence and independence of civil servantsâ€.

The report further reads that reorganization of public administration led to substantial staff changes, especially to the loss of experienced staff, which undermines Montenegroâ€™s capacity on its EU accession path.

The Commission also finds that the approach to optimization of the public administration has not yet been defined by the government, and CDT is reminding that such approach cannot be discussed until the exact number of public administration employees is identified, as well as the grounds for their employment contracts. 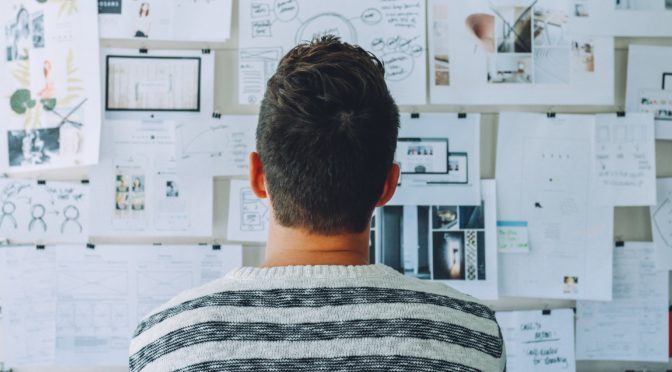 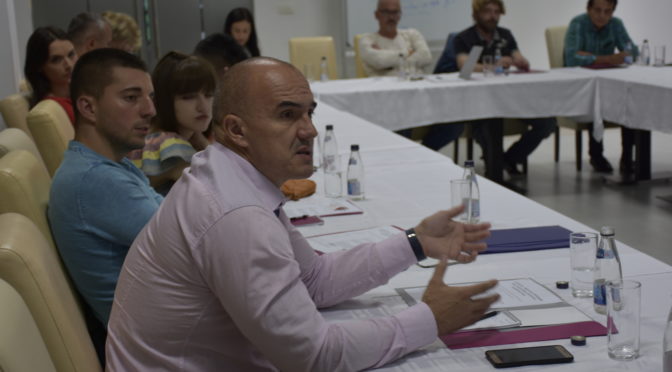 Parliament openness in the region and Montenegro