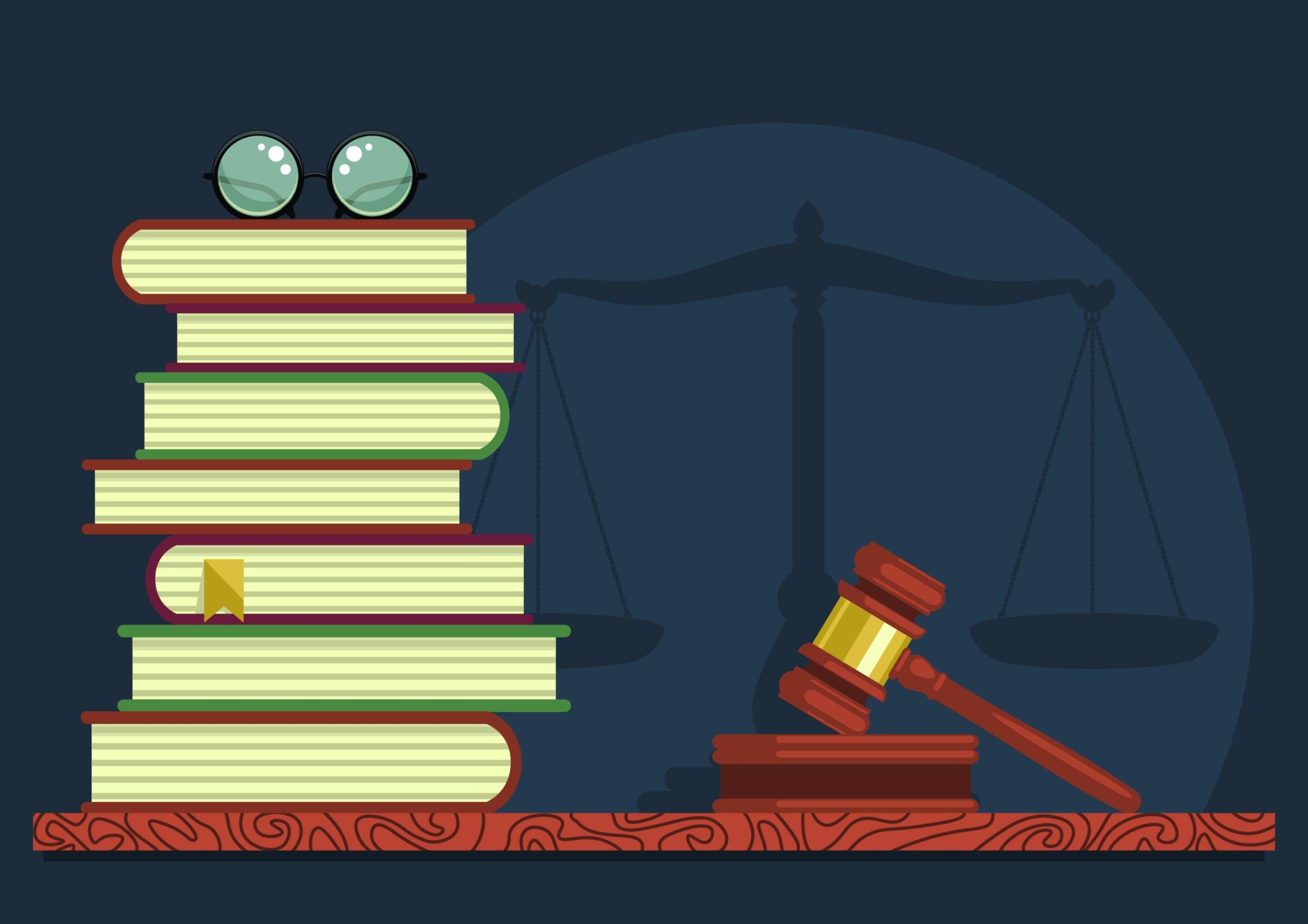 There is no judicial reform without consensus

In the past 10 months, judicial reform has not been a priority for the parliamentary majority and not enough has been done to address the issues highlighted in our previous report.

The first year of operations of the current convocation of the Parliament, similarly to the previous one, has not been marked by an effort to initiate dialogue between parties sitting in the Parliament on resolving these and other important issues that require qualified support.

The average score for the current situation in the judiciary, according to the experts who took part in our research, is 2.68 on a scale of one to five.

Read more about it in our analysis. 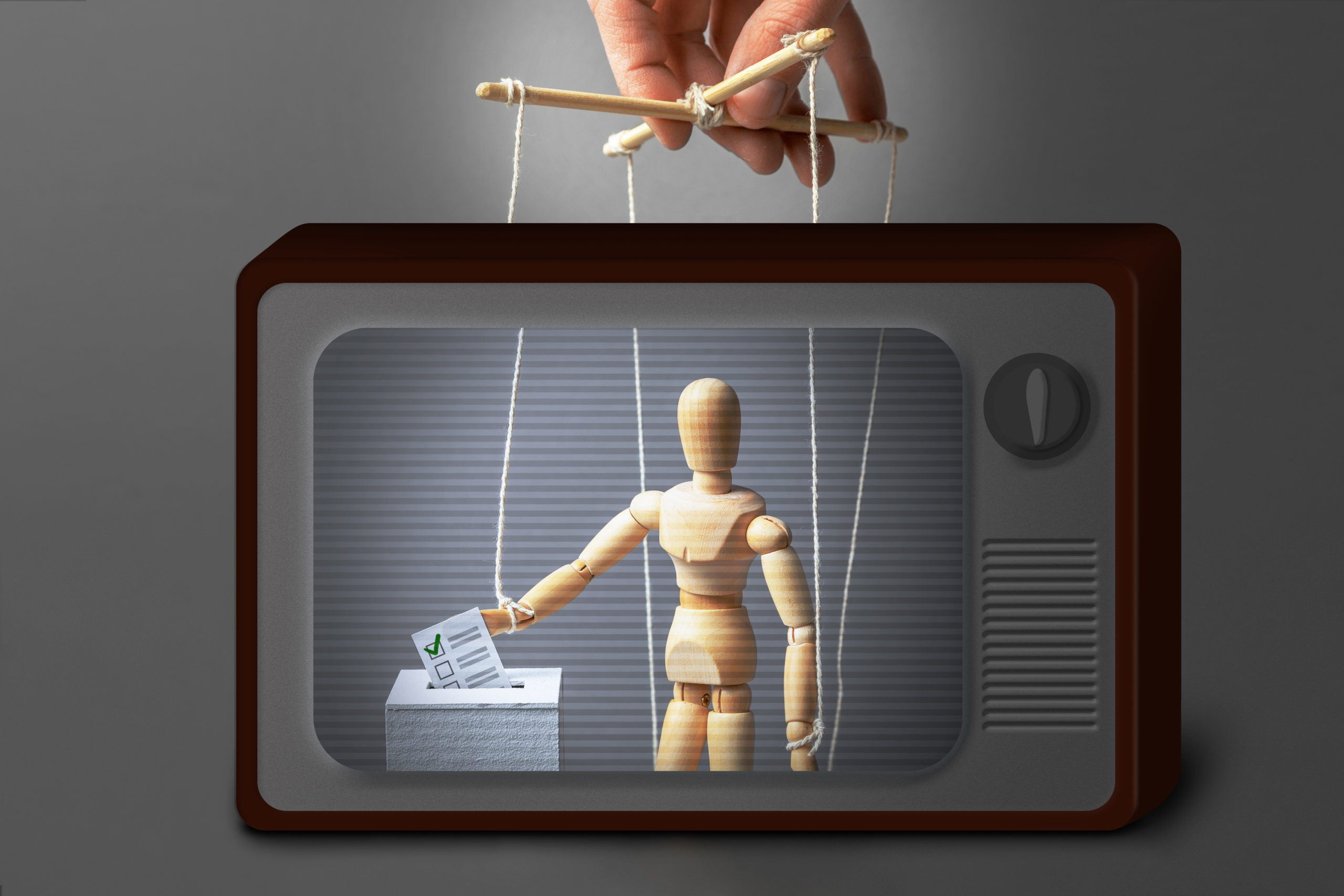 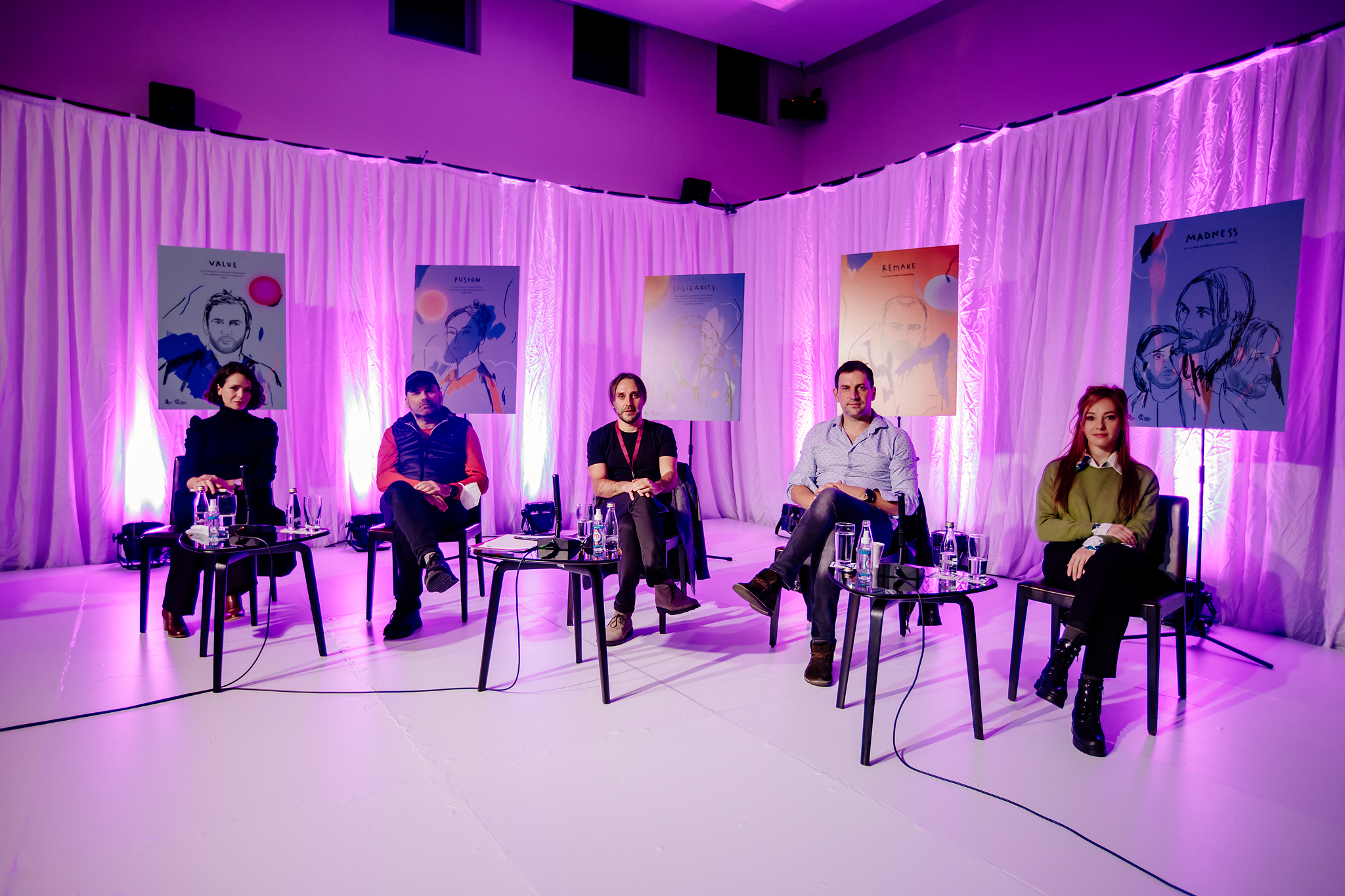 The deafening noise of nationalism must be “killed,” nonsense must not be underestimated