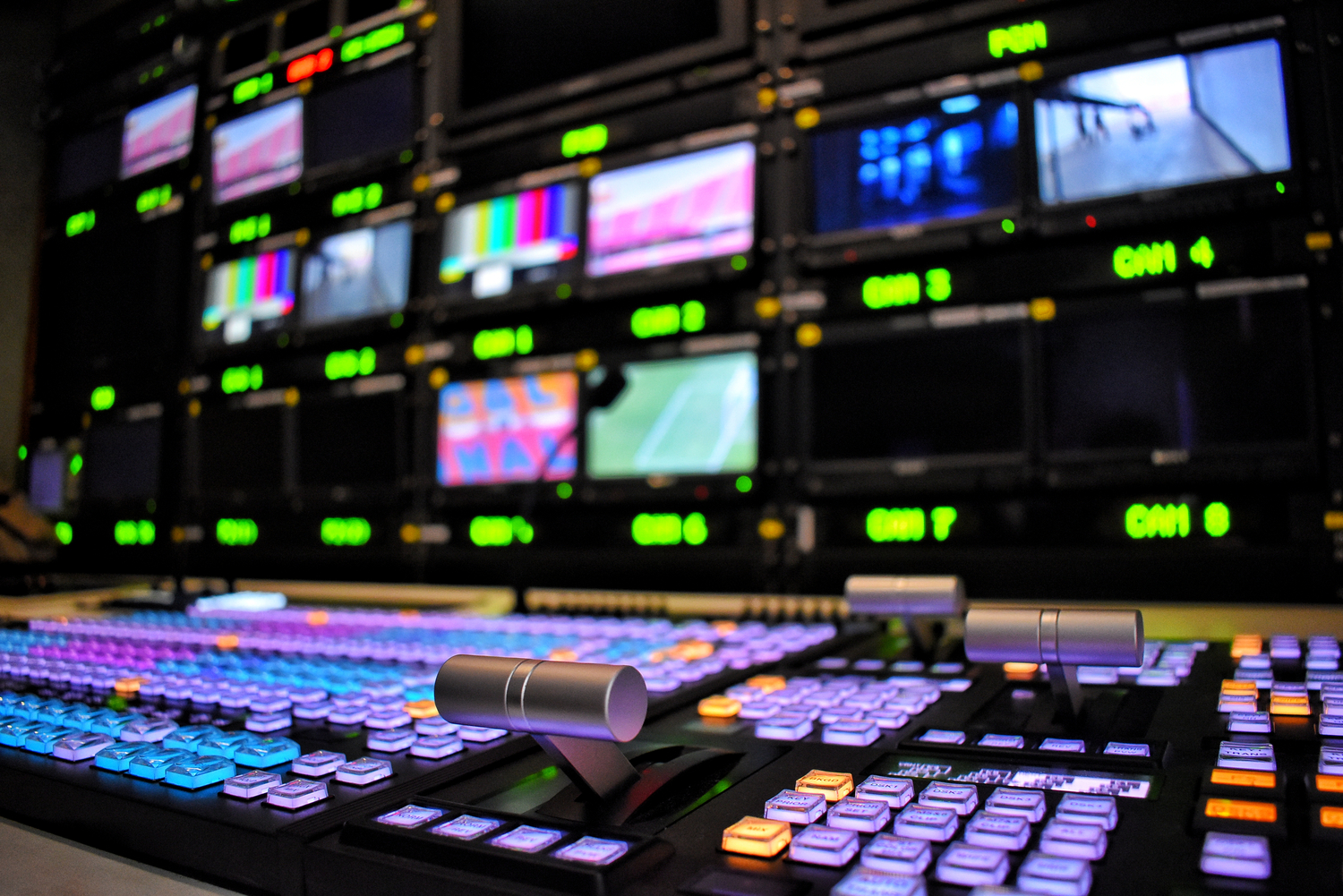 Who owns “our” TV stations?

The latest ownership structure changes in televisions with national frequency that have already been formalized, as well as those that are expected to take place in the near future, indicate that Montenegro’s most influential media will be largely managed from abroad.

This is the main conclusion of the first part of the CDT research entitled “Who owns “our” media?”, which examines in detail both the current and would-be owners of most influential TV stations in the country.

According to the Agency for Electronic Media, aside from the national broadcaster, there are three more commercial televisions that have national coverage in Montenegro – TV Vijesti, TV Nova M and TV Prva. A bid for yet another national frequency allocation is underway, which may result in national frequency being granted to TV Adria.

After media company United Media signed a letter of intent to purchase 51 percent of Vijesti (daily paper, web portal and television) in October last year, it became clear that, in the near future, three of the four televisions with national coverage in Montenegro will be owned by foreign nationals.

If the announced sale of Vijesti takes place, United Group might obtain prevailing influence over the media scene in Montenegro, given that this media company also owns Nova M, which bought the Pink M television back in 2018.

The founder and vice president of United Group is Dragan Solak, a Serbian-born businessman based in Switzerland. Being an owner of media outlets that are critical of the Serbian government, he is frequently targeted by pro-government media that report on his political motives and alleged ties to Dragan Djilas, former mayor of Belgrade and current leader of an opposition party.

Another point of concern is the way certain individuals, with either direct or indirect ties to certain political leaders in the region, became owners of media outlets in Montenegro and other countries.

Srdjan Milovanovic, who is said to have close ties to Serbian President Aleksandar Vucic, bought Prva Television in a suspicious arrangement that stirred up the region. This took place back in 2018, when he bought off 100% of founders rights of the Antena Group in Serbia and Montenegro, in an acquisition that amounted to a staggering 180 million euros.

It turns out that Milovanovic was able to fund this deal thanks to the state-owned telecommunications operator Telekom Srbija, which had bought off a cable company from his family for as much as 195 million euros. The details of this business arrangement remain unknown to the public, and it is still unclear how a small cable operator could be worth nearly 200 million euros.

Media scene as dictated from abroad?

The lack of interest and inactivity of the authorities in this area, both at present and for over a decade now, opened the door to pervasive financial, media and political interests from abroad.

In practice, this means that owners of the capital that are based outside of Montenegro can steer their activities towards protecting their political and financial interests, all the while directly influencing the professionalism and independence of the Montenegrin media.

This fact is all the more important in the context of potential malignant influences on electoral and other democratic processes that could sway public opinion in Montenegro and act as a major factor in political campaigns.

The European Commission also urges caution, as its annual report points to extensive involvement of foreign media from the region, which was particularly notable during election periods.

This situation is even more concerning given that we do not have a strategy for combating disinformation campaigns, or a foreign investment screening mechanism, and the election process remains unshielded from foreign political and financial influences.

The details of the first part of the CDT research “Who owns “our” media?”, which aims to uncover who would benefit from an even greater influence of the regional media in Montenegro, who creates our public opinion and who are the owners of televisions producing content in Montenegro, are available on our website.

The research “Who owns “our” media?” is conducted as part of the project of monitoring foreign media influence in Montenegro.

Journalist of the Raskrinkavanje.me portal