According to SEC 388,220 eligible citizens voted in the elections. Out of this number 378,086 citizens voted at polling stations while 10,134 used right to home-bound voting.Â The number of invalid ballots was 5,513.

The results are the following: 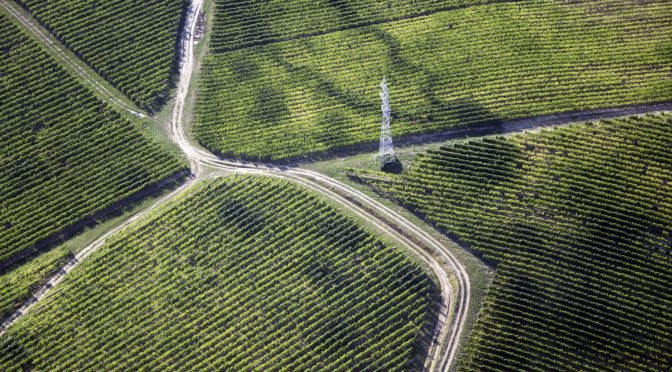 Regional Road Map on Good governance for the Western Balkans