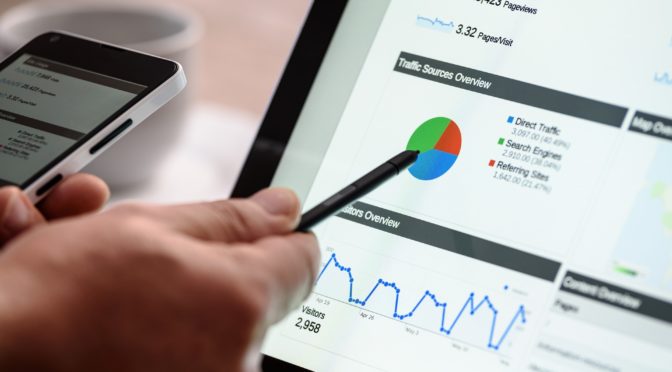 Openness of local self-governments in Montenegro is still at a very low level. On average, they meet only 48% of the openness criteria, which is a weaker performance compared to the last year

Closedness of local self-governments is recorded in several fields: from the implementation of the Law on Free Access to Information, through displaying how the institutions spend citizensâ€™ money, to the use of obsolete means of communication.

That is the result of the research which Center for Democratic Transition (CDT) conducted in cooperation with partners from a regional network of NGOs â€œAction SEEâ€œ.

The aim of the overall research is to provide a detailed overview of the situation in these areas, and to contribute to implementation of the public administration reform, to have the effect on strengthening the principles of good governance and to help the institutions implement them more effectively in their work.

Analysis of Openness of LSG in the region and MNE 2018Download

Results show that on the websites of half of the municipalities, not all plans and programs of local assemblies for the last three years have been published, 36% of municipalities covered by the sample do not publish a list of civil servants and employees, and 72% of them did not even publish information on earnings of public officials.

More than half of municipalities (55%) have not published the updated Guidelines for free access to information. These shortcomings have not been remedied either by using of social networks through which municipalities could directly inform citizens and promote their activities.

It is necessary for local self-governments to urgently change this practice and to start informing citizens more actively about all the actions and results of their work and manners of functioning, but also to take advantage of all the opportunities for greater involvement of citizens in the decision-making process.

CDT presented a set of recommendations for improvement, based on Regional Openness Index:

* Ensure publicity of the decision-making process in municipalities

Local self-governments in the region meet on average 31.5% of the openness criteria, which is a weaker result compared to the previous measurement. The weaker result was achieved in all the countries of the region with the exception of Albania.

Local self-government in Albania meets on average 27.55% of the indicators. Although such a level of openness is unsatisfactory, it represents an improvement compared to the last year, when it met on average 12.12%.

The research shows that local self-governments in the region are not sufficiently dedicated to informing citizens so that they can adequately participate in discussions about problems of local interest. 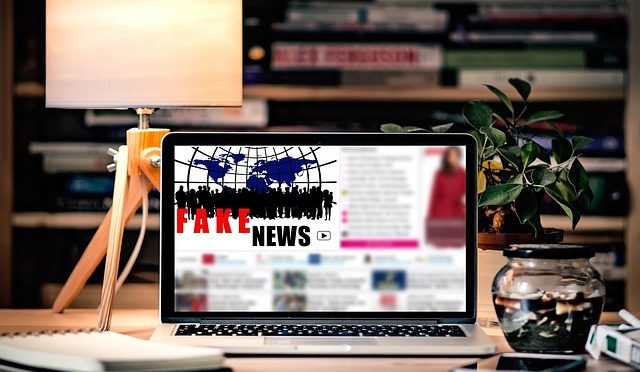 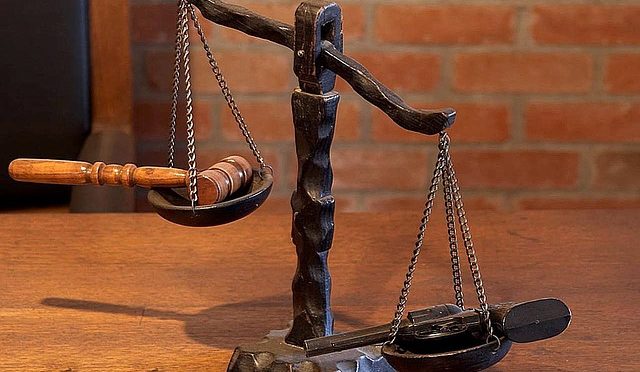