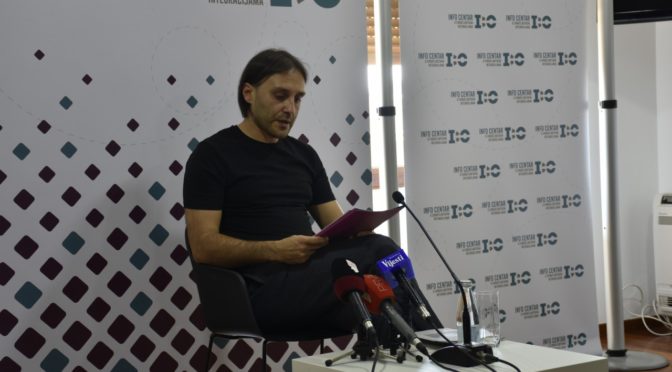 Since the introduction of the multi-party system in Montenegro, an efficient model of election administration work is being sought. All previous attempts have one common denominator: no â€œelectoral authorityâ€ has emerged, which, by the authority of a strong institution, defends democratic principles and increases citizen trust in the electoral process.

In this election cycle, the SEC has made certain steps forward in some areas of its work, but there were considerably more steps backward.

In addition to the lack of transparency, questionable independence, clear politicization and unbuilt capacities, the SEC has also made decisions whose ethics and legitimacy is, at the very least, problematic. So we had the situation where the opposition does not vote for the opposition proposals when it has the majority within the SEC, but it boycotts the sessions.

The â€œother partyâ€ responded to it by introducing the rule of deciding by majority not of the extended but of the standing composition, which is contrary to the rules and procedures.

One good example is also that, instead of filling the book of electors as prescribed by the law, the SEC accepted statements of notaries that voters voted, although their signatures were not in the only valid document that is filled at the polling station.

With this document, we wanted to continue our efforts in creating an independent and professional electoral administration, by providing a precise roadmap and solutions for the necessary and urgent changes.

For the purpose of an objective assessment of the SECâ€™s work, all the relevant segments were analyzed through 36 criteria based on international standards.

The fact that the SEC fulfills just over a third of the set parameters tells us that we must finally start a dialogue in this area, and put a considerable effort to pass the Law on Election Administration, i.e. build an efficient, independent, transparent and professional institution.

Below is the assessment of the work of the SEC on the basis of 36 parameters with relevant ratings and explanations, followed by a â€œroadmapâ€ for changing the current state.

We remain open to all well-intentioned criticism, suggestions and exchanges of opinions both on this document and on the topic of the quality of work of the election administration. 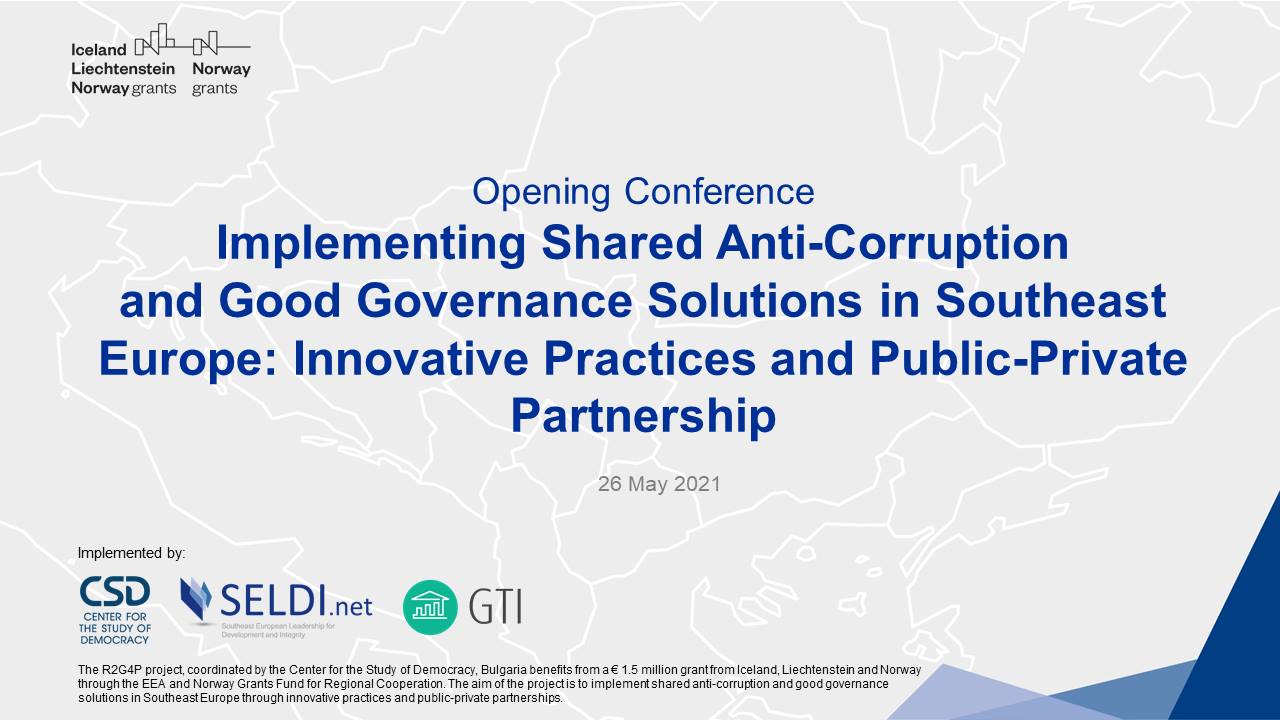 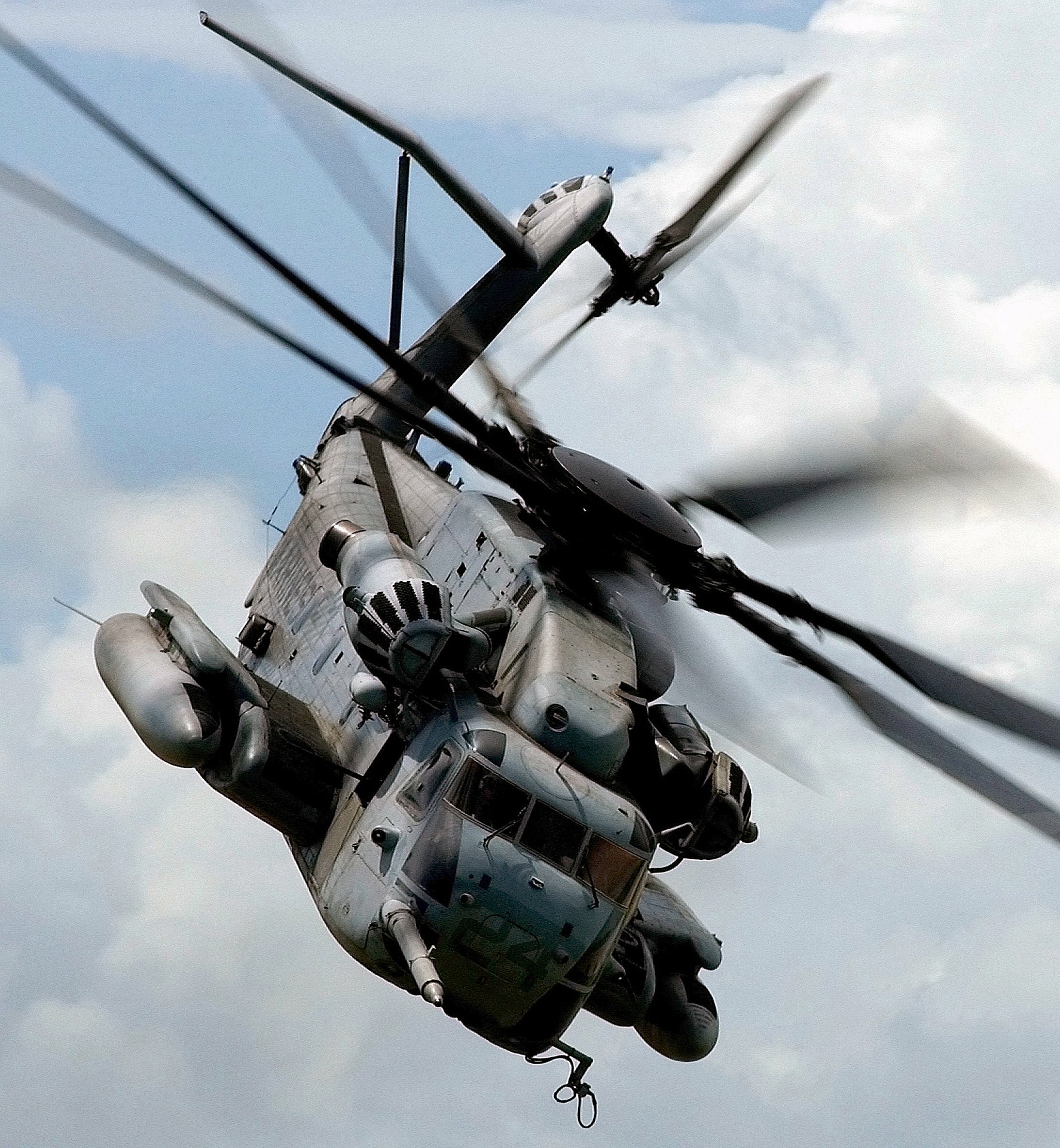