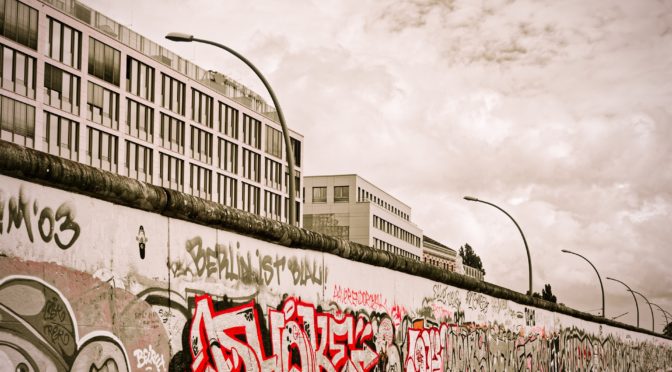 This project is a continuation of the initiatives undertaken by the CDT to show that Europe is not only made up of a demanding bureaucratic process, money from European funds or knowledge of the history of EU creation – but a system of democratic and cultural values ​​and attitudes that differ from others. 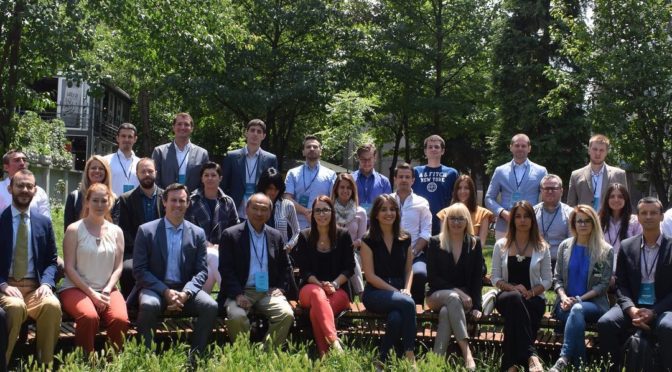 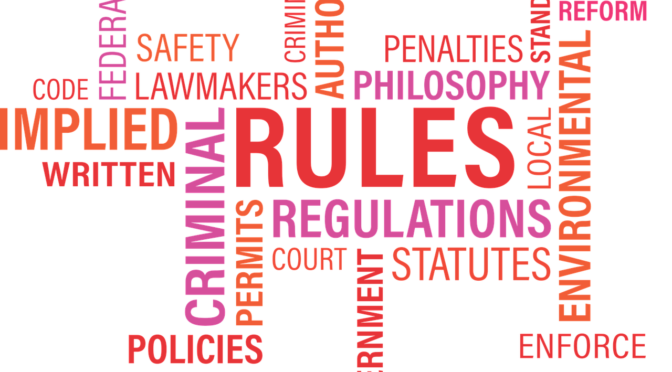