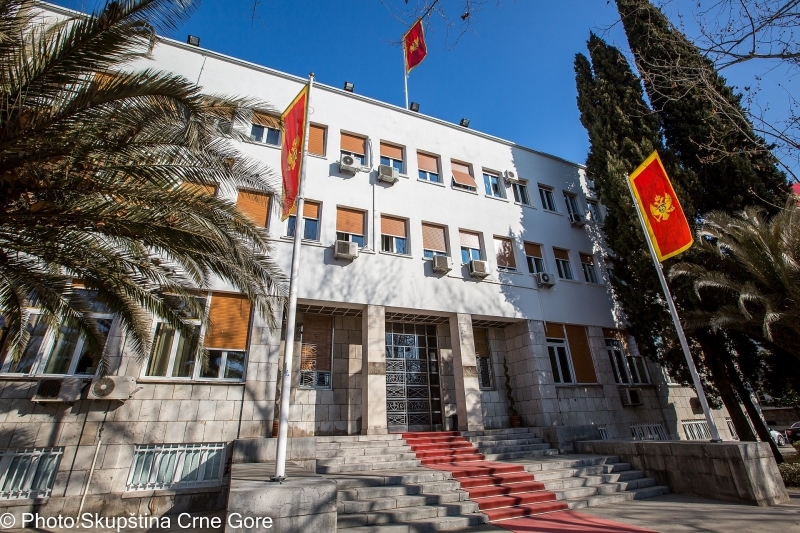 Proposal to form a committee for monitoring foreign influences

We believe that setting up a special committee for dealing with this subject matter would be an adequate response to the long-standing inaction of the competent institutions in this area. Although in the last few years, the citizens of Montenegro have been witnessing political, media and economic interference and influences, of greater or lesser intensity, Â coming from all countries of the region and beyond, this topic has never been approached systematically but was merely in service of debates on current political affairs.

Today, Montenegro does not have a strategic framework for combating negative foreign influences, disinformation and other hybrid threats. There is no established system of institutions that would tackle these phenomena on a daily basis. Unfortunately, there is also a lack of the much-needed awareness of the importance of building societyâ€™s resilience to these interferences.

The mandate of the INGE Committee of the European Parliament is to work on assessing the level of threats in different spheres: major national and European elections across the EU; disinformation campaigns on traditional and social media to shape public opinion; cyber-attacks targeting critical infrastructure; direct and indirect financial support and economic coercion of political actors and civil society subversion. After establishing a general diagnosis, the Committee is tasked with identifying solutions and proposing tools to counter these attempts to sabotage democratic processes.

The establishment of this committee would be the start of a more serious approach of Montenegrin institutions to the issue of resilience of democratic processes. Within its constitutional and legal competencies, the committee would pursue to initiate a political consensus for a more serious policy-making in this area and it would also control the performance of the executive branch and challenge its decisions and results.

Also, the creation and the active work of this committee would serve as a clear political message that the Parliament of Montenegro, as the most important political authority, will not be resigned to the disruption of democratic processes, regardless of where it might be coming from.

This proposal is sent to Speaker of the Parliament of Montenegro and presidents of MP groups. 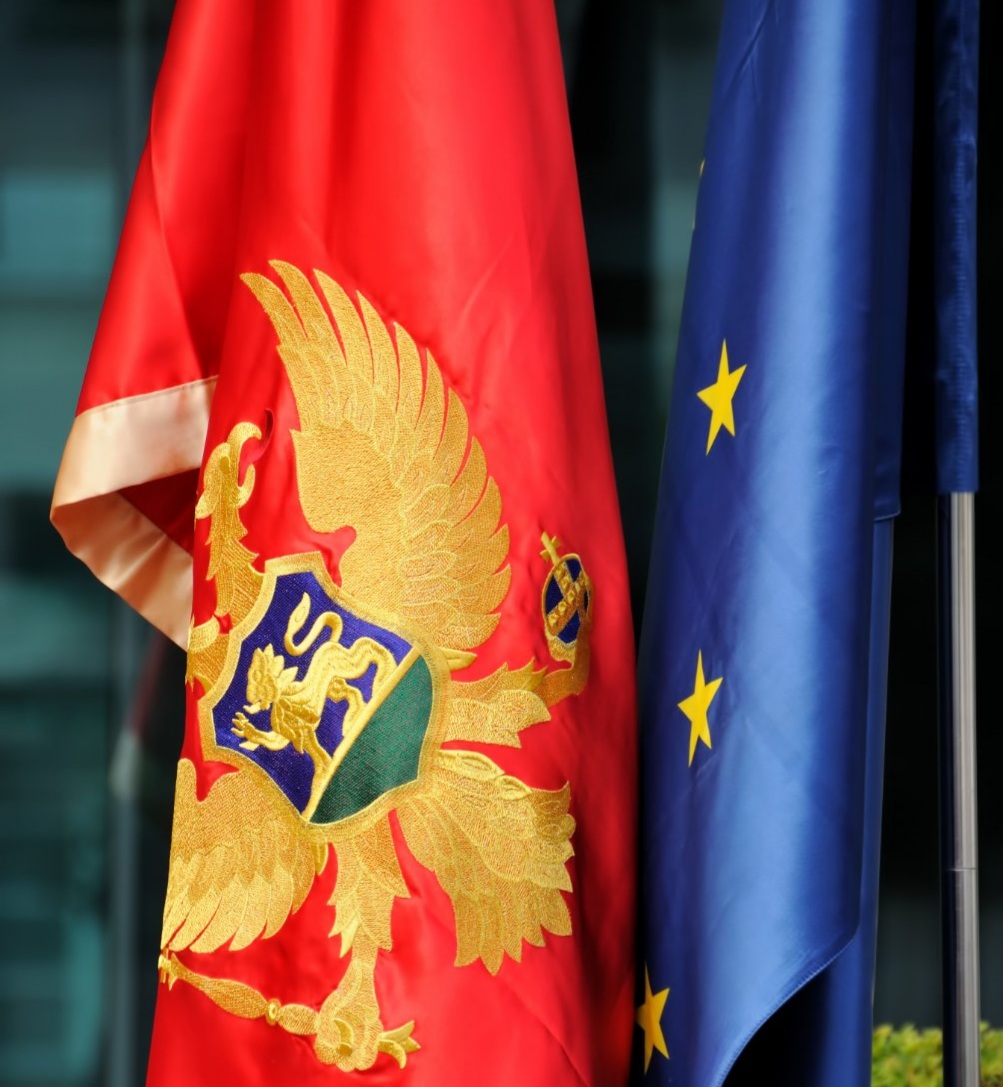 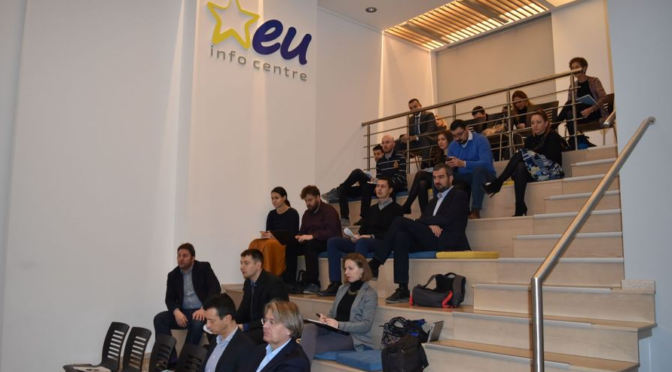