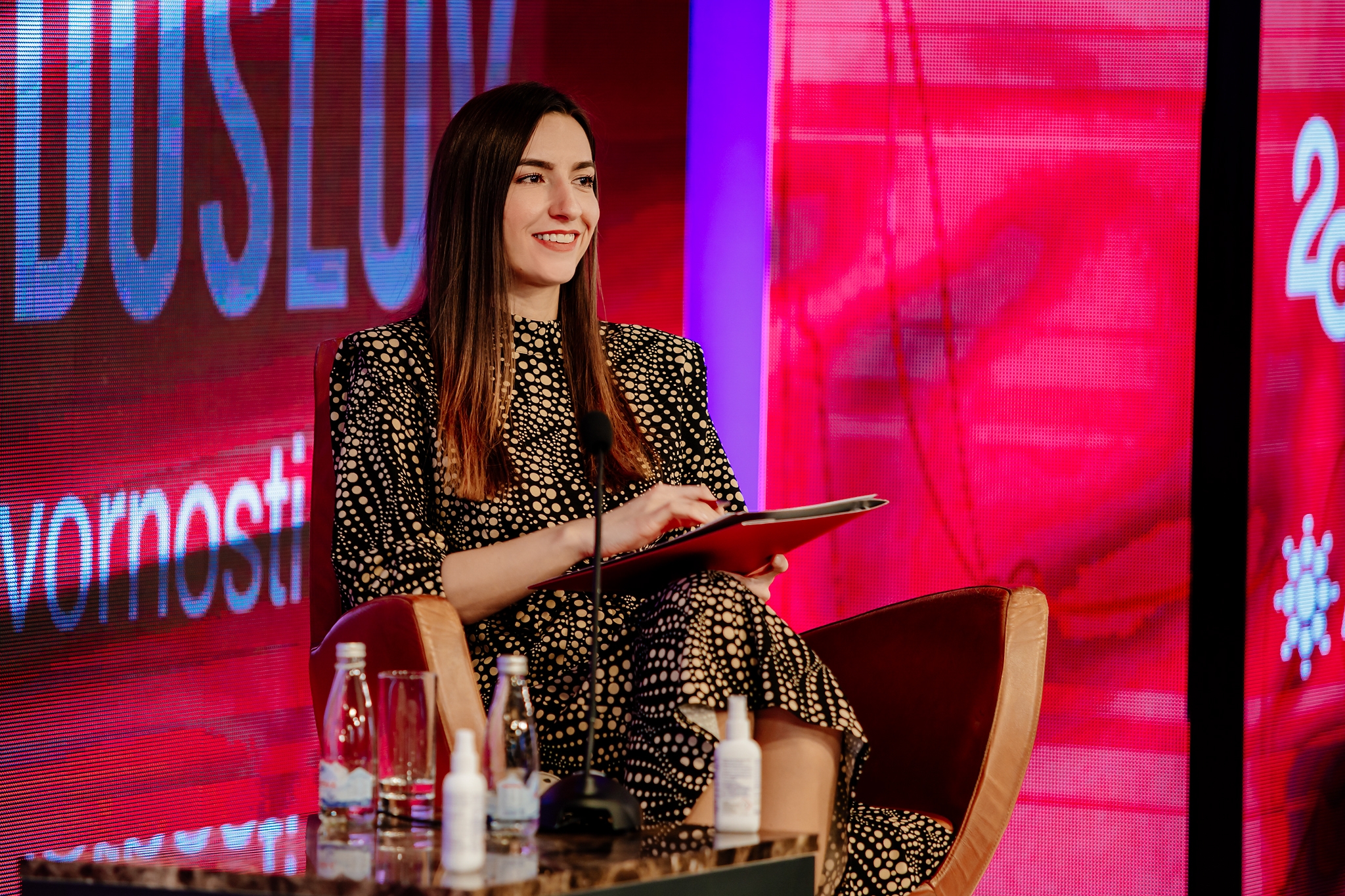 The Montenegrin government has not improved its openness and transparency in the first 200 days of its mandate. The data used in drafting this year’s Government Openness Index indicate that key parameters have not yet been improved compared to the previous period, while setbacks were observed in some of the areas.

The Government of Montenegro meets 59.46% of all the openness criteria and ranks third in the Western Balkans region in terms of government openness, as shown by the research on openness of the executive branch conducted by the Center for Democratic Transition (CDT).

Despite the complicated political environment, the Government had at its disposal all the necessary resources to improve openness policy. However, it has failed to move away from the previous bad practices, as many of the openness-related promises made to the public have remained unfulfilled.

If the Government aims to accomplish its proclaimed goals, it should, without delay, follow in the footsteps of the Parliament of Montenegro and seriously and vigorously commit to setting up a transparent governance system. If the Government genuinely strives to implement transparency principles, and has the genuine political will to do so, the CDT remains open to providing support in this process within its competences. Analyses into the openness of ministries and administrative authorities will be published in the course of next week.

There has been no improvement in the transparency of Government sessions. Even six months after Prime Minister KrivokapiÄ‡ publicly announced that Government sessions (or their parts) will be open to the public, this has not been fulfilled.

The announcement of sessions to be held and the proposed agendas are published immediately prior to sessions, and, in some cases, sessions were announced after they had already begun.

Although materials from Government sessions do get published, the issue is in that these materials are not publicly available in instances where decisions are made without holding of sessions, so the public does not get informed in a timely manner about the content of these materials, and only those that go out of their way to locate them can do so through the Official Gazette, where they get published after a decision has already been rendered.

It is additionally concerning that the Government did not hold sessions to table decisions as important as the issuance of government bonds, the establishment and operation of a new national carrier, appointments of senior staff such as heads of the NSA, Revenue Administration, Cadaster and State Property Administration and members of the board of directors of Electric Power Company. In urgent and other justified cases, the Government may take decisions on certain issues without holding a session, as proposed by the prime minister. However, such recurring decision-making practice outside of government sessions might be pointing to poor planning or an abuse of this right.

This Government maintains the practice of publishing censored agendas of its sessions, with items pertaining to documents labelled as classified deleted. This practice casts doubt on the abuse of discretionary powers, as was the case with the previous government, as this prevents the public from calling into question the potentially unjustified classification of a document, as well as from keeping track of expiry date of classifications so that they could get acquainted with the content of the documents once declassified. Legal provisions and a prescribed procedure provide the state authorities with an option to ascribe appropriate classification markings to acts they propose to the Government, but it is necessary for the Government to publish the titles of the acts tabled at sessions.

Quite concerningly, the General Secretariat of the Government did not provide us with the materials we had requested for the purpose of conducting this research, despite the decision granting us access to such information. Not only does this violate the law, but it also means that the Government is not doing away with the poor practice of making information of public importance unavailable.

Lack of strategic and systemic approach to openness

The Government of Montenegro has not displayed a strategic commitment to planning for an open and transparent executive branch. The process of drafting the first openness strategy began last year, however, the Government’s 2021 Work Program makes it clear that this extremely important process has been abandoned.

It would be just as important for the Government to plan for public relations development by way of developing a new communication strategy. This is particularly important given the conflicting statements and inconsistent messages coming from different Government representatives, due to which the public remained insufficiently informed and, to say the least, confused on several occasions.

The non-governmental sector has been urging the Government to adopt the new Law on Free Access to Information, but this has not been done in the 200 days of the incumbency. A public discussion on amendments to the law is underway.

Although our data collection and calculation did not extend to the new Government website, as it was in the testing phase at the time, we welcome the launch of the new website as a step forward and an important precondition for boosting transparency. We expect that the data will be systematized and proactively published as soon as possible, and that this will not be solely technical, but also a substantial progress.

We also welcome the announced drafting of the Law on Government with the hope that this process will be an inclusive one that extends to all the relevant stakeholders.

The drafting of the Digital Transformation Strategy and Public Administration Reform Strategy is a major precondition for change.

What is Openness Index?

The CDT has been developing the Openness Index for several years now, in cooperation with non-governmental organizations from the region and with the support of the National Endowment for Democracy. This analytical instrument provides an accurate representation of the executive branch’s openness to citizens and society.

The research extended to the governments of Bosnia and Herzegovina, Montenegro, North Macedonia and Serbia. Openness was measured as based on 100 methodologically developed indicators. Quantitative data cover the period from the election of government to late April 2021, whereas qualitative assessments refer to its first 200 days in power. We collected and analyzed data available on websites, legal acts and other documents, the questionnaires we sent out to governments and other sources of information.

The CDT will publish all the details of the research, together with results as per individual parameters, on the websiteÂ  https://otvoreneinstitucije.cdtmn.org/. 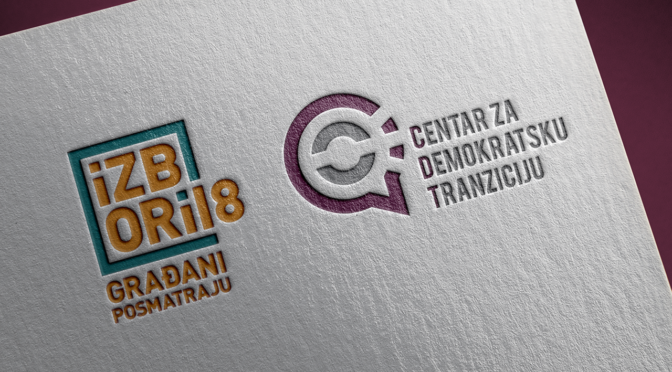 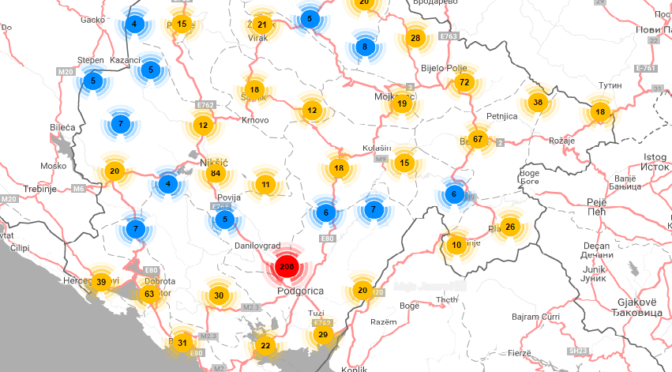 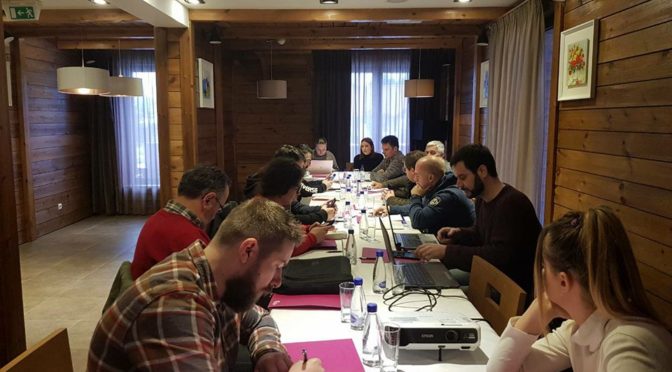