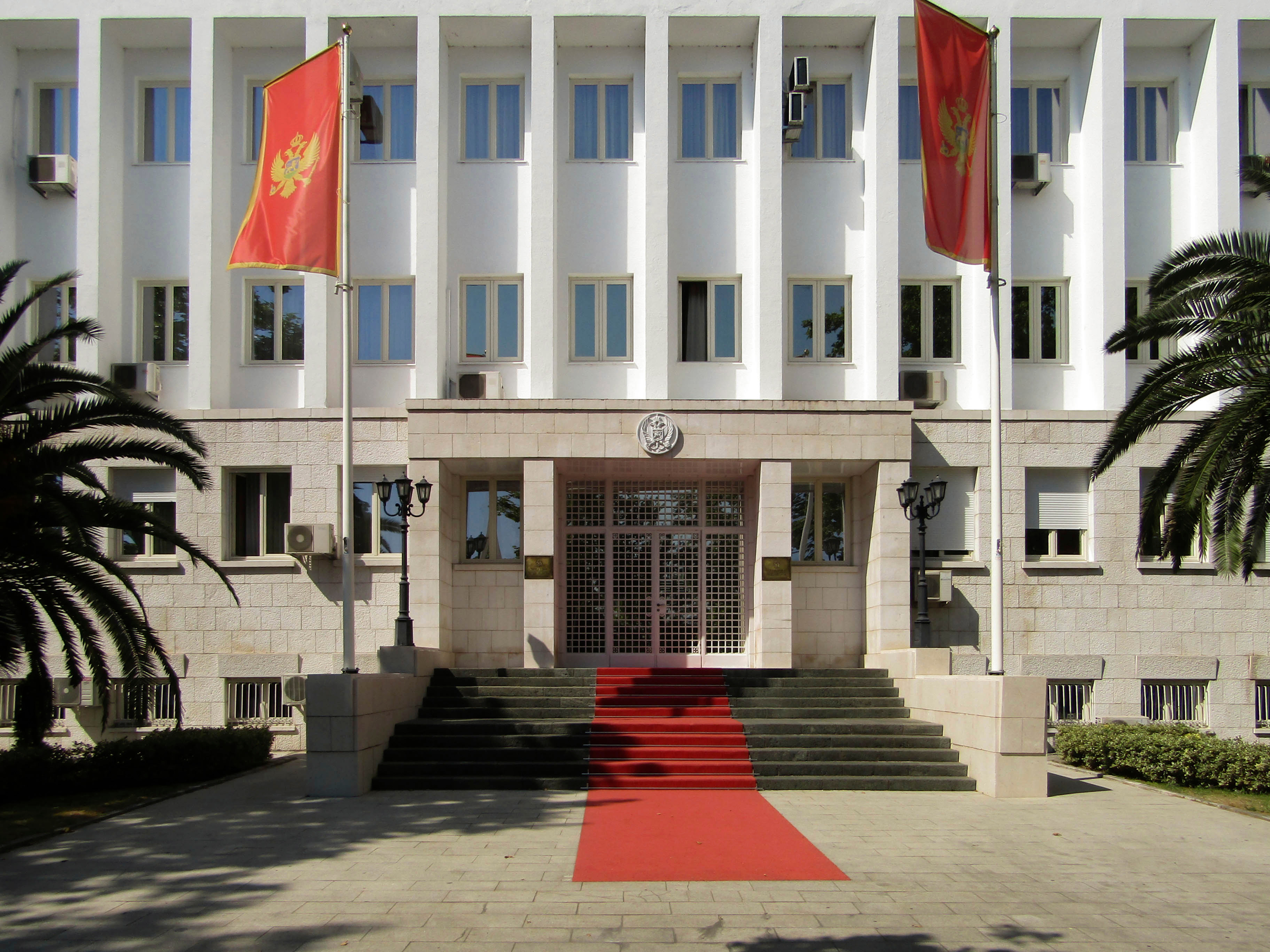 Parliament delivers no results in meeting the political criteria

In the first year of its convocation, the Parliament of Montenegro failed to become a key political forum for establishing dialogue between the government and the opposition and resolving what is now a dangerous social crisis. Instead, it has taken the same wrong path as the previous convocation.

Although a major step forward has been made towards increased transparency of the work of the Parliament, and progress has been achieved in strengthening its oversight role, MPs did not have enough authority to launch a substantive dialogue on complex issues that are to be decided upon by a qualified majority vote, and the Parliament played but a minor part in these areas during the first year of this convocation.

The first year of work of this convocation made it clear that there is no political will for electoral reform. Over the past year, political parties were favoring boycotts, political games and mutual outwitting over the interests of the community and society. Valuable time has been wasted, and electoral reforms are to take place in election years, if at all. This is why no progress has been made in meeting this important political criterion for EU membership.

MPs took the same approach to election of members of the Judicial Council, and due to such irresponsible behavior, excuses are being thrown around and the blame game continues, while court reform stands still.

The situation is similar with the election of judges of the Constitutional Court, and because of this “responsible” behavior of political elites, our society is slowly slipping into further legal uncertainty.

In addition to harming our European path and failing to improve internal stability, this position of the Parliament, its inability to solve problems and its institutional inferiority have led to a situation where an ever-growing number of public stakeholders ask for the international community to step in and help resolve the social crisis.

Unfortunately, while the potential for tensions and conflicts is growing with each day, we are coming closer to becoming an international protectorate of sorts, and the majority of MPs coming from both the government and the opposition are playing political games known only to them. 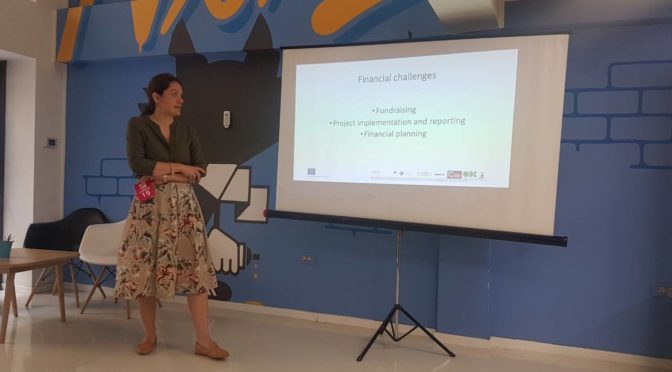